You may wish to consult UNIT (disambiguation) for other, similarly-named pages.

UNIT was an audio series produced by Big Finish Productions. It featured the UNIT dealing with various problems, such as modern day terrorism, without the presence of the Doctor. The series was relaunched in 2015 as UNIT: The New Series.

In May 2020, Big Finish released a special box set collecting all five stories from the series. 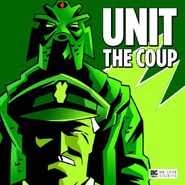 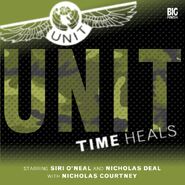 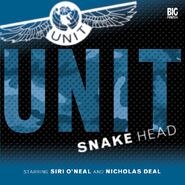 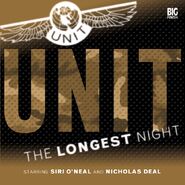 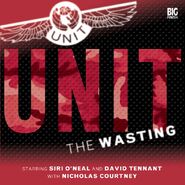 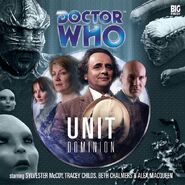