You may wish to consult UNIT (disambiguation) for other, similarly-named pages.

UNIT: The New Series is a Doctor Who spin-off audio series produced by Big Finish Productions. Beginning in 2015, it focused on the exploits of UNIT under the command of Kate Stewart, along with her scientific officer Petronella Osgood and a number of other UNIT personnel.

The Eighth of March[]

Two stories in The Eighth of March were special releases for UNIT: The New Series, one for each anthology. 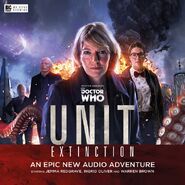 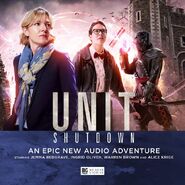 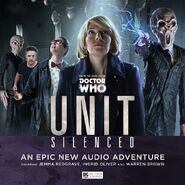 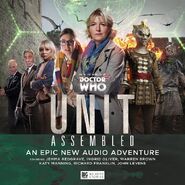 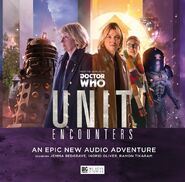 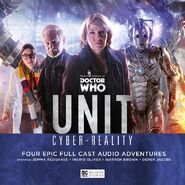 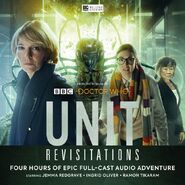 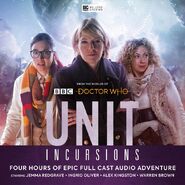 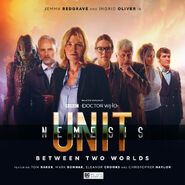 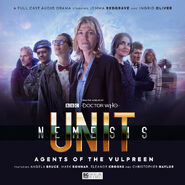