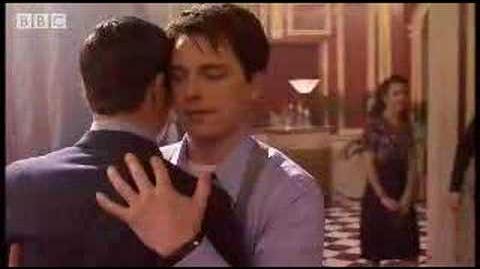 The Rift Manipulator, located in the Torchwood Hub, was one of two objects used by Torchwood Three which could control the Cardiff Space-Time Rift to a limited extent. A central piece of Torchwood's activities in Cardiff, it was hidden inside the Water Tower sculpture dominating Roald Dahl Plass, which ran right down to the main hall of the hub itself. If activated, the Water Tower acted akin to an amplifier for the Rift Manipulator. It could, to a limited degree, stabilise the Rift or open the Rift wider. It however had very hit-or-miss effects. 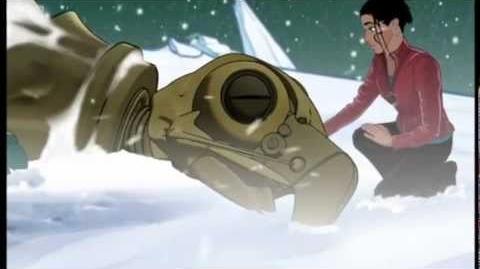 Look at all the fun tech! in just 4 minutes of Doctor Who

We like tracking our technology round these parts. Only problem is that the show is about a time travelling scientist. And he's spawned shows like Torchwood that are entirely focussed on alien tech. So there's a lot of tech sittin' around the joint. Be bold, though, and start your journey at category:technology.

Don't let the Second Doctor's bitchin' fool ya: he likes computers just fine. Maybe that's why one of our bigger tech categories is called precisely that: category:computers.

Sure, we all know about psychic paper. But do you know what a psychic credit card does? Well, do ya, punk?

When looking for a piece of technology on this wiki, it's helpful to think about some of the broader categories. Looking for the tech of a certain species? Go to technology by species.

Which sonic is right for you? 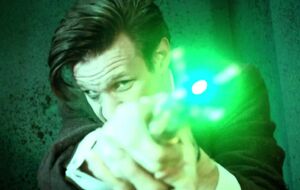 The DWU likes its sonic tech, doesn't it? But it's not just the sonic screwdriver you have to keep an ear out for. Don't forget, the Ice Warriors and several other species are heavily invested in sonic technology, which you can find at category:sonic devices.

One of the broadest classifications of technology is communications technology. Since the series is about a guy who likes to talk a lot, we figure that only makes sense!

Believe it or not, a lot the technology used in Doctor Who is perfectly ordinary stuff that we all know about in. Maybe that's why we call it technology from the real world

Want to know specifically about those pointy-shooty things? That's easy too with category:weapons. (And a little help from Captain Jack, obviously!) 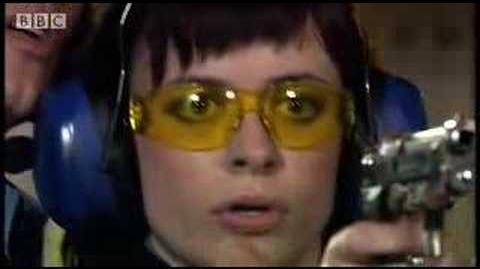