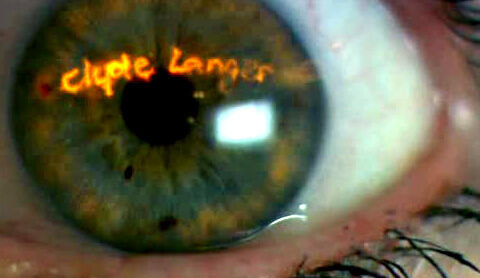 The Curse of Clyde Langer was a Sarah Jane Adventures story from its final series. Atypical for its downbeat ending, Langer gave additional definition to its titular character, and therefore emphasised actor Daniel Anthony's acting abilities. It was notable for its mature yet sensitive handling of the difficult issue of child homelessness, while simultaneously introducing romance to the hitherto completely chaste series. So well-received was the script that it was considered 2012's best script for children's television by the Writer's Guild of Great Britain.

Finding your way around our Sarah Jane Adventures content is super easy. All you have to remember are three little letters: SJA.

SJA was popular enough on the CBBC to spawn its own spin-off called Sarah Jane's Alien Files. Okay, it was mostly a clip show, but there was some original content as well.

SJA is the only part of the BBC Wales Who empire to produce novelisations. An old tradition of the 1963 version of Doctor Who, the tradition was revived for SJA for many of the same reasons Target novelisations had been popular in the 1970s and 1980s: they helped kids learn to read long-form fiction.

Of course there's an action figure 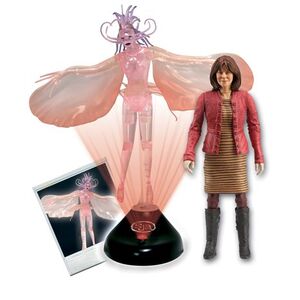 You know, there aren't really action figures per se for Torchwood. But SJA got a wave of the Character Options treatment. Granted, there's no Maria, Luke, Clyde or Rani — but there's multiple versions of Sarah cavorting with various aliens.

Looking for a guest actor on SJA? Lucky for you, SJA guest actors is a lot smaller than Doctor Who guest actors. And, like all our categories about people, it's neatly alphabetised by last name. 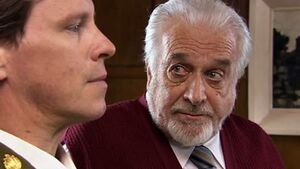 The Wedding of Sarah Jane Smith was due to feature Nicholas Courtney as the Brigadier, but his ill health prevented him from appearing. The Brig nevertheless does feature in the novelisation, offering a tantalising glimpse of what would have been the character's only televised meeting with a 21st century incarnation of the Doctor.

Did you know that original SJA audiobooks were released every year the programme was on the air? Though most were released in print, the series ended as ebooks.

Since SJA shared much the same crew as Doctor Who, it makes that our category:SJA crew structure would be pretty similar to that of the parent programme. Wanna find SJA 2D artists? We can do that! And SJA location managers and SJA make-up department and SJA foley editors and... oh, you get the picture.