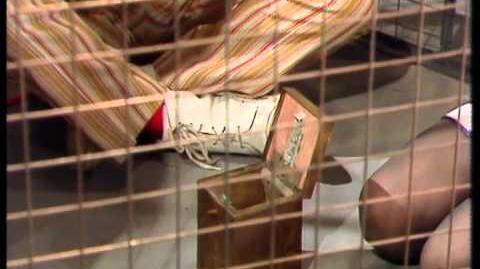 Kinda was a 1982 Fifth Doctor story that was important to the development of the character of companion Tegan Jovanka. It established her as susceptible to the psychological horror of the Mara, a recurring villain that plagued her in several other stories. Behind the scenes, Kinda was interesting for its shifting fate amongst audience members. Doctor Who fans initially rejected the effort, ranking it low in the DWM 69 poll of viewer opinion of season 19. However, its appreciation by fans steadily rose over the years, and in 2009's DWM poll to rank the then-200 stories of Doctor Who, it ranked a respectable 69. Meanwhile, 21st century writers Steven Moffat and Rob Shearman have both sung its praises in various documentaries, and the British National Film Archive bought a copy in order to preserve it as example of Doctor Who at its finest. 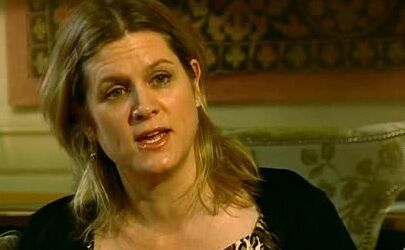 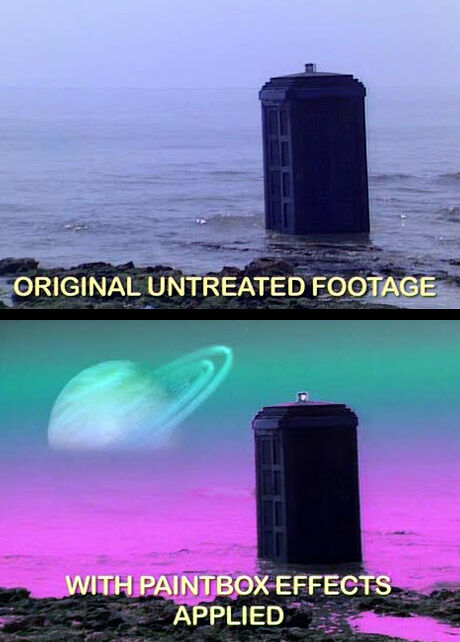 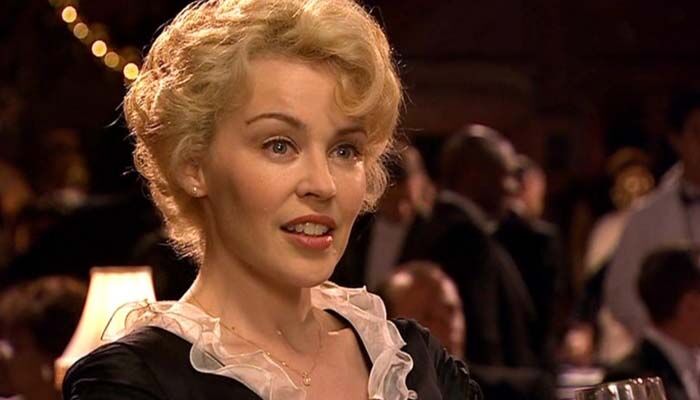 Click to see David Tennant giving Kylie a Brit Award
Though she's never had much of a Stateside career, Kylie Minogue has been a Big Damn Deal everywhere else since she first appeared on the Australian soap, Neighbours. That's why RTD's team pursued her vigorously when looking for a 2007 Christmas Special guest companion. Her turn as Astrid Peth worked a treat, giving the show some of the highest ratings in its history — and getting tons of free copy in the global English press. Find out more about the thousands of actors who have been on Doctor Who by exploring Doctor Who guest actors.
Ex-Doctors never die, they just make audios

The careers of the Fifth, Sixth, Seventh and Eighth Doctors are significantly longer in audio than on television. Check out their latest works at category:2021 audio stories 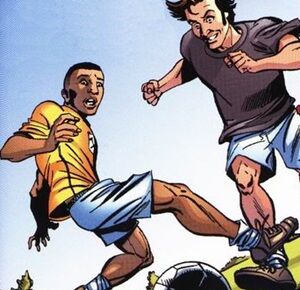 But Baverstock wasn't the only BBC executive to have a profound impact on the development of Doctor Who. Make sure you read about Lorraine Heggessey, Mark Thompson, Danny Cohen, George Entwistle, Tony Hall, Shaun Sutton, Sydney Newman and others.
Things released on 27 October