Time Lord Fairy Tales is a 2015 collection of short stories. Several stories feature various incarnations of the Doctor, while others feature assorted monsters and villains. Most of the stories in the book are inspired by real-world fairy tales.

In 2016, Time Lord Fairy Tales: Slipcase Edition was published with each story given its own slipcase cover, and one new story added: The Emperor Dalek's New Clothes.

A stunning illustrated collection of fifteen dark and ancient fairy tales from the world of Doctor Who.

These captivating stories include mysterious myths and legends about heroes and monsters of all kinds, from every corner of the universe. Originally told to young Time Lords at bedtime, these twisted tales are an enchanting read for Doctor Who fans of all ages. 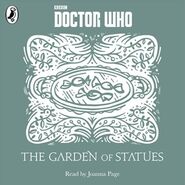 The Garden of Statues audiobook cover 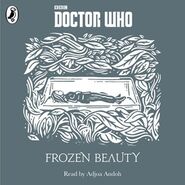 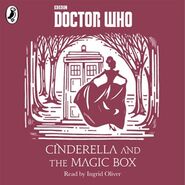 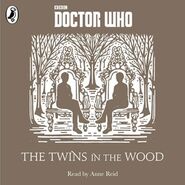 The Twins in the Wood audiobook cover 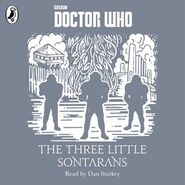 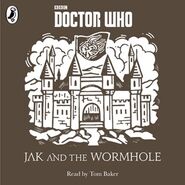 Jak and the Wormhole audiobook cover 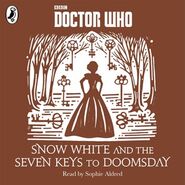 Snow White and the Seven Keys to Doomsday audiobook cover 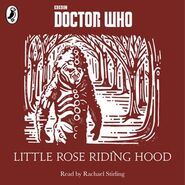 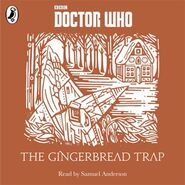 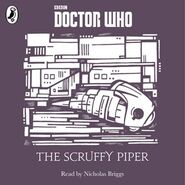 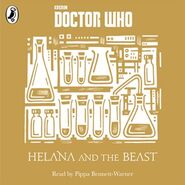 Helana and the Beast audiobook cover 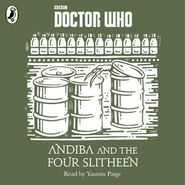 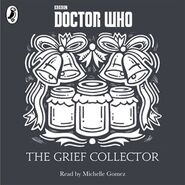 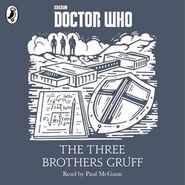 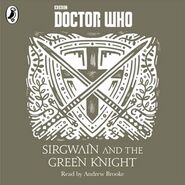 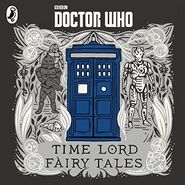 Retrieved from "https://tardis.fandom.com/wiki/Time_Lord_Fairy_Tales_(anthology)?oldid=2757738"
Community content is available under CC-BY-SA unless otherwise noted.