The Fourth Doctor Adventures was an audio series produced by Big Finish Productions beginning in 2012. It starred the Fourth Doctor, played by Tom Baker.

Due to Big Finish's 2019 website redesign, stories starring the Fourth Doctor from the Bonus Releases brand were moved to this range. 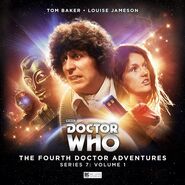 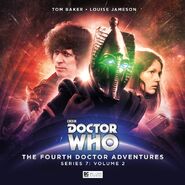 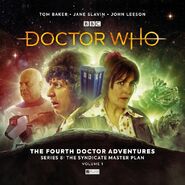 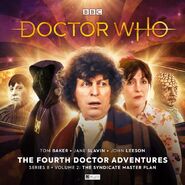 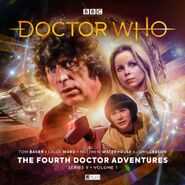 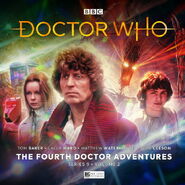 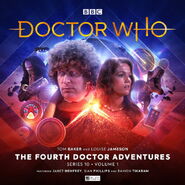 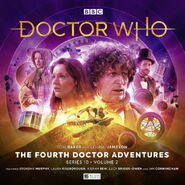 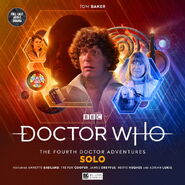 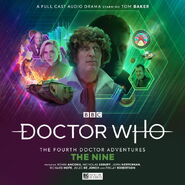