The First Doctor Adventures was an audio series from Big Finish Productions.

The first five volumes of the series starred the cast of An Adventure in Space and Time performing full-cast adventures of the First Doctor and his companions Susan Foreman, Ian Chesterton and Barbara Wright. The sixth, entitled The Outlaws, introduced Stephen Noonan as the First Doctor, and featured Lauren Cornelius as Dodo Chaplet as the companion.

The stories in The First Doctor Adventures were written with the intention of recreating the First Doctor's television era, but also allowing the cast members to put their spins on the characters. To further help recreate the beginning years of Doctor Who, some stories focused on Earth prior to 1963.[1]

The first volume introduced a new incarnation of the Master, played by James Dreyfus. 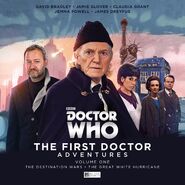 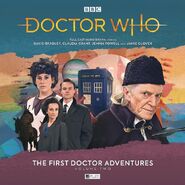 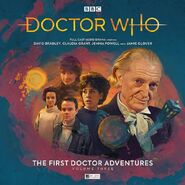 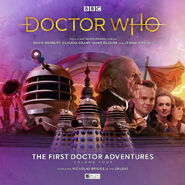 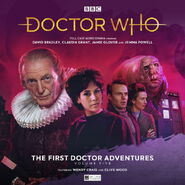 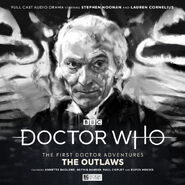