The Fires of Vulcan (audio story) 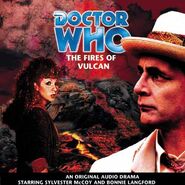 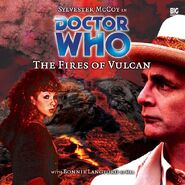