In an alternative universe, Davros lives in peace, until the Doctor and Bliss arrive, and the Daleks emerge in a new reality.

The Time Lords, including the General and the Twelve, adjust to life after the Time War, until the Doctor and Bliss return with a warning.

4.4 Restoration of the Daleks by Matt Fitton

The Dalek Time Strategist restores the Dalek armies to the universe, but wants to dispense with Davros. 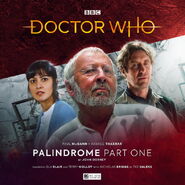 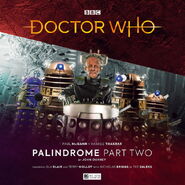 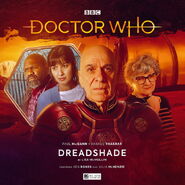 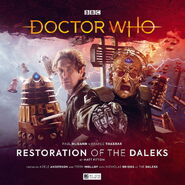 Restoration of the Daleks