On 17 April 2009, Big Finish announced it was ending the Short Trips line, since the BBC had not renewed the company's license to issue Doctor Who stories in print. [1] A final Short Trips volume, a "best-of" collection, subsequently appeared in May 2009, coinciding with Big Finish briefly making its back stock of earlier Short Trips books available at a discounted rate. 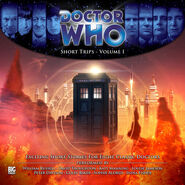 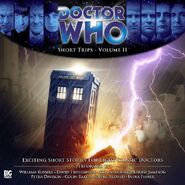 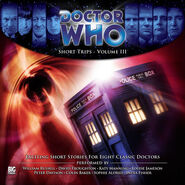 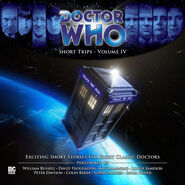 Retrieved from "https://tardis.fandom.com/wiki/Short_Trips_(series)?oldid=2974499"
Community content is available under CC-BY-SA unless otherwise noted.