Serpent Crest was the overall title of a five-story audio drama arc released in 2011 in both CD and digital download formats by AudioGO. The series featured the Fourth Doctor and was written by Paul Magrs as a sequel to his previous series Demon Quest. It is the third audio drama series featuring Mrs Wibbsey, the first being Hornets' Nest. 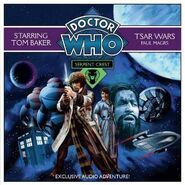 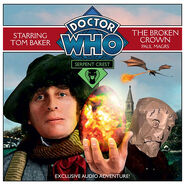 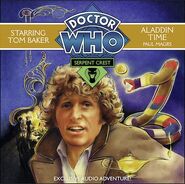 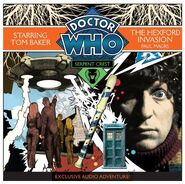 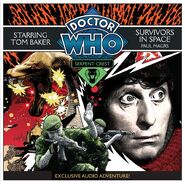