watch 02:03
Wiki Targeted (Entertainment)
Do you like this video?
Play Sound

The eighth series in the Fourth Doctor Adventures range of audios was released by Big Finish Productions in 2019. It carried the umbrella title The Syndicate Master Plan. It featured the Fourth Doctor and his new companion, Ann Kelso, played by Jane Slavin. 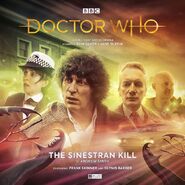 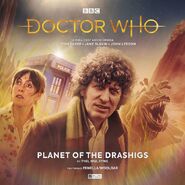 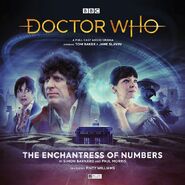 The Enchantress of Numbers 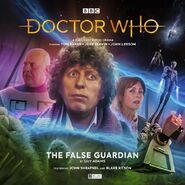 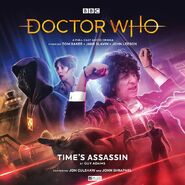 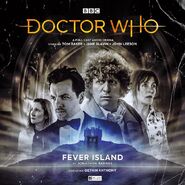 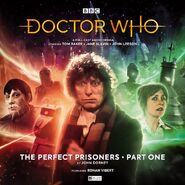 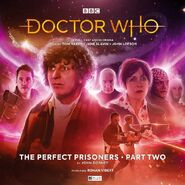