The sixth series in the Short Trips range of audios was released by Big Finish Productions in 2016.

The stories were released monthly between 28 January and 29 December 2016. This included an extra story, Forever Fallen, released in December as part of The Paul Spragg Memorial Short Trip Opportunity. 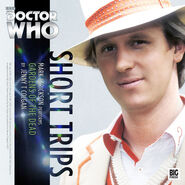 Gardens of the Dead 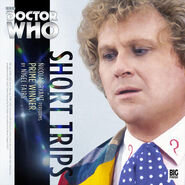 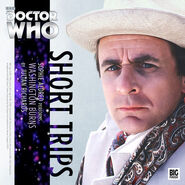 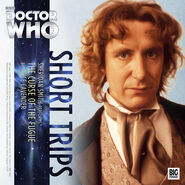 The Curse of the Fugue 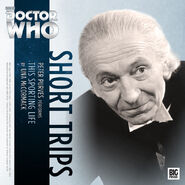 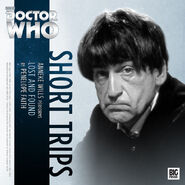 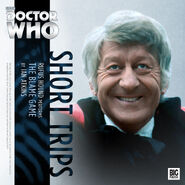 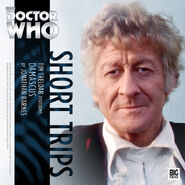 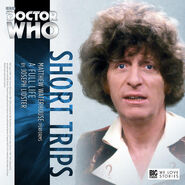 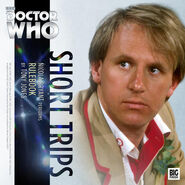 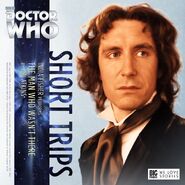 The Man Who Wasn't There 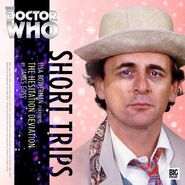 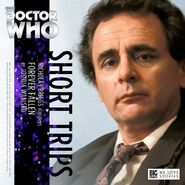