The sixth series in the Fourth Doctor Adventures audio range was released by Big Finish Productions in 2017. It featured Tom Baker as the Fourth Doctor, Lalla Ward as Romana II and John Leeson as K9. The series opened with The Beast of Kravenos and concluded with The Thief Who Stole Time.

The stories were released monthly from January till September 2017. 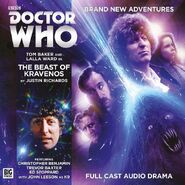 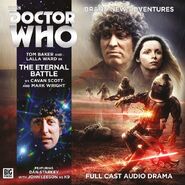 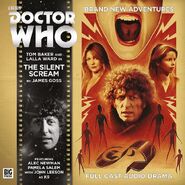 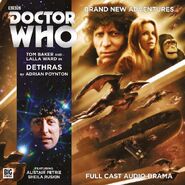 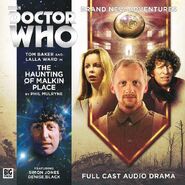 The Haunting of Malkin Place 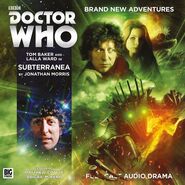 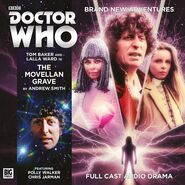 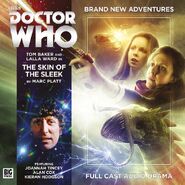 The Skin of the Sleek 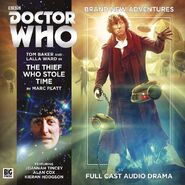 The Thief Who Stole Time

Retrieved from "https://tardis.fandom.com/wiki/Series_6_(4DA)?oldid=2841608"
Community content is available under CC-BY-SA unless otherwise noted.