The fifth series in the Short Trips range of audios was released by Big Finish Productions in 2015.

Moving away from the box set format, series five saw the beginning of monthly releases for short trips. The stories were released monthly between 5 January and 23 December 2015. 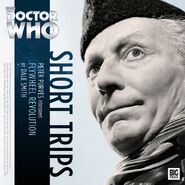 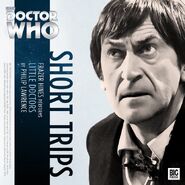 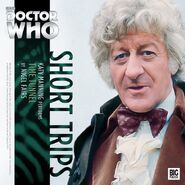 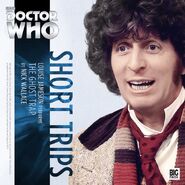 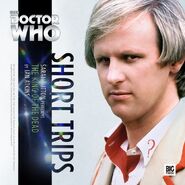 The King of the Dead 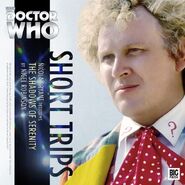 The Shadows of Serenity 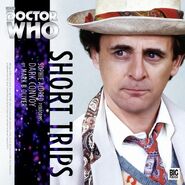 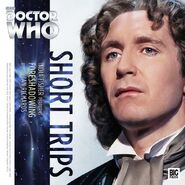 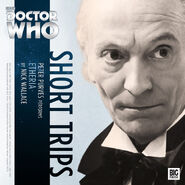 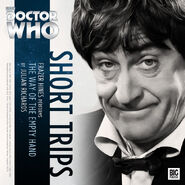 The Way of the Empty Hand 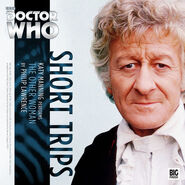 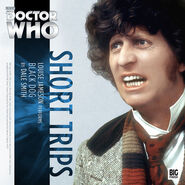