Edit
watch 01:40
Boba Fett Returns - The Loop
Do you like this video?
Play Sound
"Series 5 (BFTW)" is a title based upon conjecture.

You may be looking for Aliens Among Us.

The fifth batch in the Torchwood range of audios was planned for release by Big Finish Productions in 2019 and 2020. Unlike previous batches, this featured twelve stories.

The stories were planned for monthly release from March 2019 till February 2020.

Notably, this series marked the first time elements from Doctor Who (aside, of course, from Jack Harkness and the Torchwood Institute itself) featured in the Big Finish Torchwood stories. Night of the Fendahl featured the first appearances of the Fendahl in Big Finish, The Green Life saw the meet-up of Jack and Jo Jones, as well as the giant maggots. In Sync, Blon Fel-Fotch Passameer-Day Slitheen returned, following her appearances in series 1 of Doctor Who. Finnaly, Sargasso had Rhys facing the Autons. Also, Serenity featured a foe from the Torchwood television series, Cell 114.

The series concluded with Dissected, which marked the return of Freema Agyeman as Martha Jones for the first time since 2010's The End of Time. 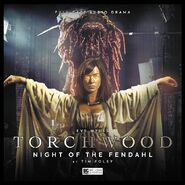 Night of the Fendahl 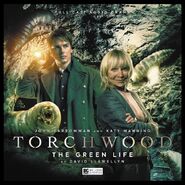 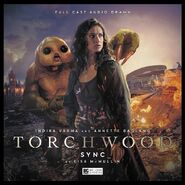 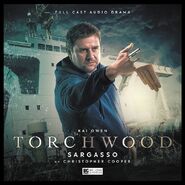 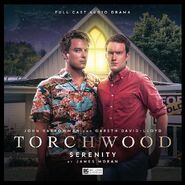 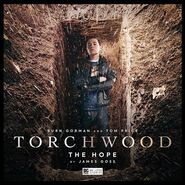 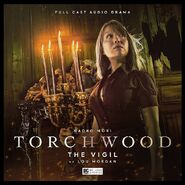 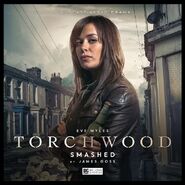 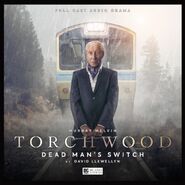 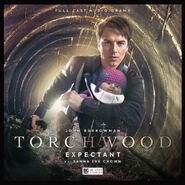 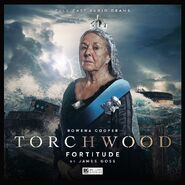 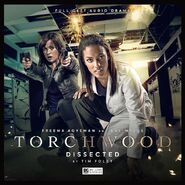