The fifth series in the Fourth Doctor Adventures audio range was released by Big Finish Productions in 2016. It featured Tom Baker as the Fourth Doctor, Lalla Ward as Romana II and John Leeson as K9.

The stories were released monthly from 12 January till August 2016. 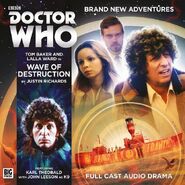 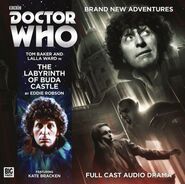 The Labyrinth of Buda Castle 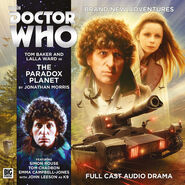 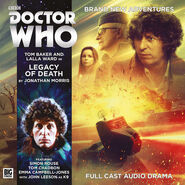 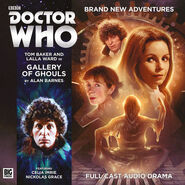 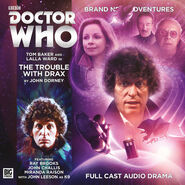 The Trouble with Drax 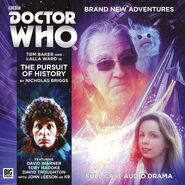 The Pursuit of History 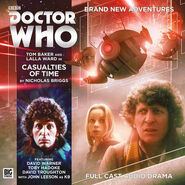 Retrieved from "https://tardis.fandom.com/wiki/Series_5_(4DA)?oldid=2751633"
Community content is available under CC-BY-SA unless otherwise noted.