The fourth and final series in the Eighth Doctor Adventures audio range was released by Big Finish Productions between 2009 and 2011. It featured Paul McGann as the Eighth Doctor, Sheridan Smith as Lucie Miller and Niky Wardley as Tamsin Drew. The series opened with Death in Blackpool and concluded with To the Death. 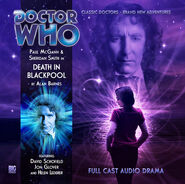 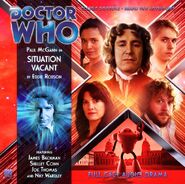 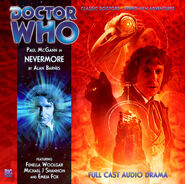 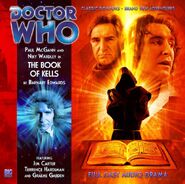 The Book of Kells 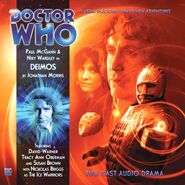 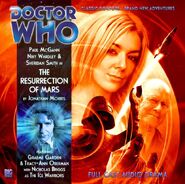 The Resurrection of Mars 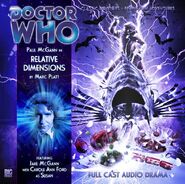 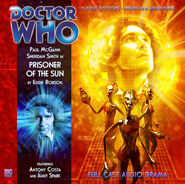 Prisoner of the Sun 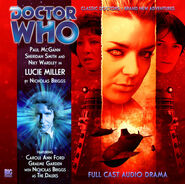 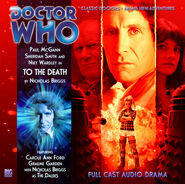