The fourth series in the Fourth Doctor Adventures audio range was released by Big Finish Productions in 2015. It featured Tom Baker as the Fourth Doctor and Louise Jameson as Leela, John Leeson as K9. The series opened with The Exxilons and concluded with Return to Telos.

The stories were released monthly from 15 January till August 2015. 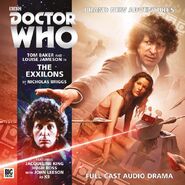 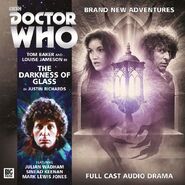 The Darkness of Glass 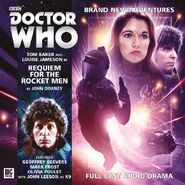 Requiem for the Rocket Men 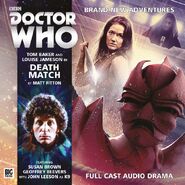 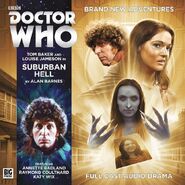 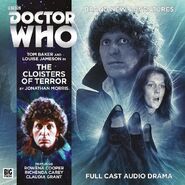 The Cloisters of Terror 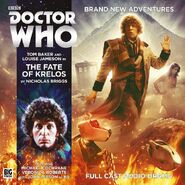 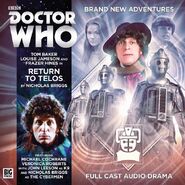 Retrieved from "https://tardis.fandom.com/wiki/Series_4_(4DA)?oldid=2751631"
Community content is available under CC-BY-SA unless otherwise noted.