The third series in The Fourth Doctor Adventures audio range was released by Big Finish Productions in 2014. It featured Tom Baker as the Fourth Doctor and Louise Jameson as Leela. The series opened with The King of Sontar and concluded with Zygon Hunt.

Although each story remained standalone, Series 3 was tied together by a character-driven arc focusing on the Doctor and Leela's relationship. It follows a strain in their friendship when the Doctor believes there has been a fundamental failure somewhere in Leela's ongoing education, and also delves into Leela dealing with the death of her father, Sole, in The Face of Evil.

A number of returning elements from other stories returned in Series 3, among them the Sontaran, the Master, the Zygons, the Land of Fiction and the Eminence.

The stories were released monthly from 15 January till August 2014. 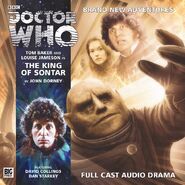 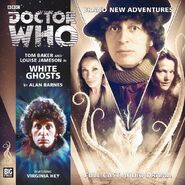 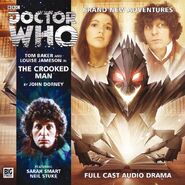 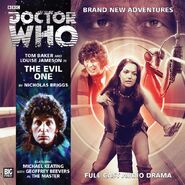 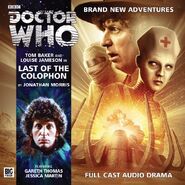 Last of the Colophon 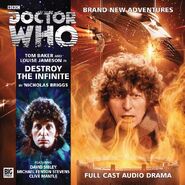 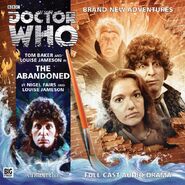 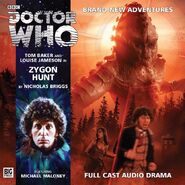