The second series in the Eighth Doctor Adventures audio range was released by Big Finish Productions in 2008. It featured Paul McGann as the Eighth Doctor and Sheridan Smith as Lucie Miller. The series opened with Dead London and concluded with The Vengeance of Morbius.

The stories were released monthly from January to August 2008. 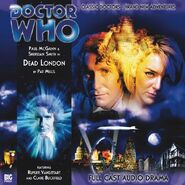 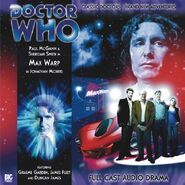 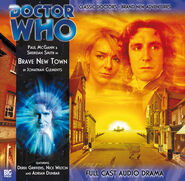 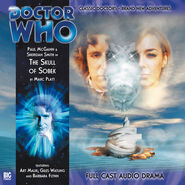 The Skull of Sobek 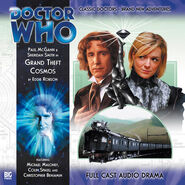 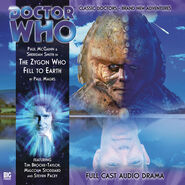 The Zygon Who Fell to Earth 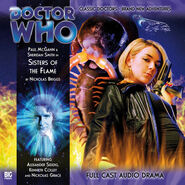 Sisters of the Flame 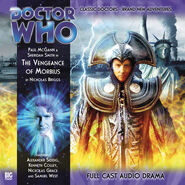 The Vengeance of Morbius

Retrieved from "https://tardis.fandom.com/wiki/Series_2_(8DA)?oldid=2970817"
Community content is available under CC-BY-SA unless otherwise noted.