The first series in The Early Adventures range of audios was released by Big Finish Productions in 2014. It featured the First Doctor.

Additionally, Barbara Wright was voiced by Carole Ann Ford in the first story and by Maureen O'Brien in the second, who also portrayed their traditional roles of Susan Foreman and Vicki Pallister. The last story also featured Jean Marsh as Sara Kingdom.

The stories were released monthly from September till December 2014. 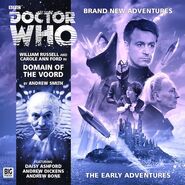 Domain of the Voord 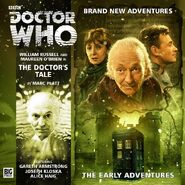 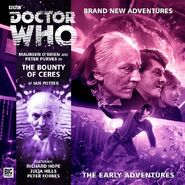 The Bounty of Ceres 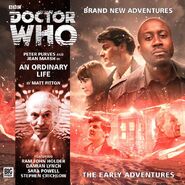 Retrieved from "https://tardis.fandom.com/wiki/Series_1_(EA)?oldid=2807745"
Community content is available under CC-BY-SA unless otherwise noted.