The first series in the Fourth Doctor Adventures audio range was released by Big Finish Productions in 2012. It featured Tom Baker as the Fourth Doctor and Louise Jameson as Leela. The series opened with Destination: Nerva and concluded with The Oseidon Adventure.

The stories were released monthly from 9 January till June 2012. 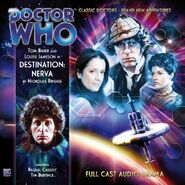 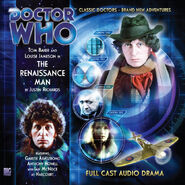 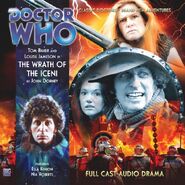 The Wrath of the Iceni 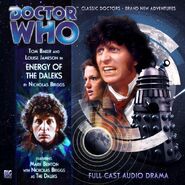 Energy of the Daleks 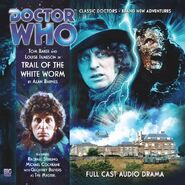 Trail of the White Worm 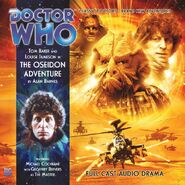 The Oseidon Adventure
Retrieved from "https://tardis.fandom.com/wiki/Series_1_(4DA)?oldid=2751627"
Community content is available under CC-BY-SA unless otherwise noted.