You may be looking for TV series or BBC audio series.

Sarah Jane Smith was an audio series produced by Big Finish Productions which explored the life of Sarah Jane Smith in the years after she was left on Earth by the Doctor.

The series took place in the present day, and apparently after the events of the television story A Girl's Best Friend. K9 Mark III did not appear in these stories, as he had broken down and was in a box in Sarah Jane's attic; he was dismantled by Hilda Winters when she found the box.

The final episode of the series, Dreamland, was released only a few weeks before Sladen returned to Doctor Who as Sarah Jane in School Reunion. This return to Doctor Who led to the commissioning of a new TV spin-off series, The Sarah Jane Adventures, which in turn resulted in the audio series being cancelled after nine stories, with Dreamland unavoidably ending on a cliffhanger.

The revived series and the TV spin-off both make reference to the events of the dramas, with School Reunion displaying that K9 had been non-functional for some time and The Wedding of Sarah Jane Smith referring to Aunt Lavinia leaving Sarah the house.

In January 2020, Big Finish released a special box set collecting all nine stories from the series. 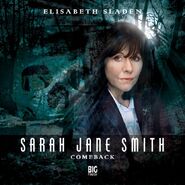 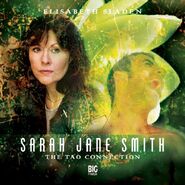 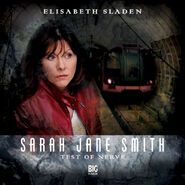 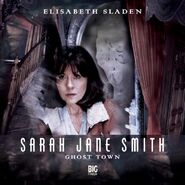 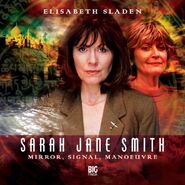 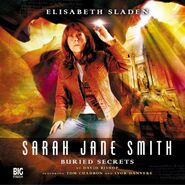 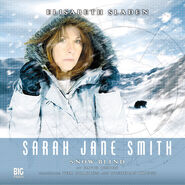 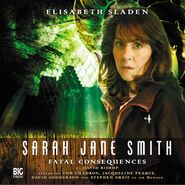 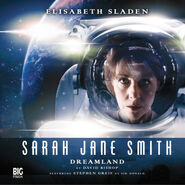