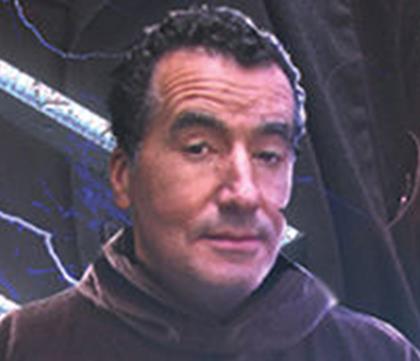 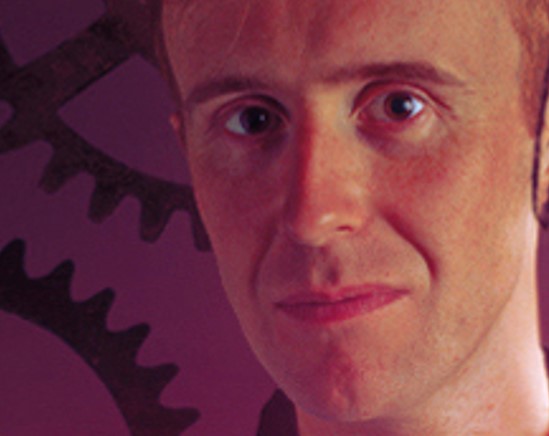 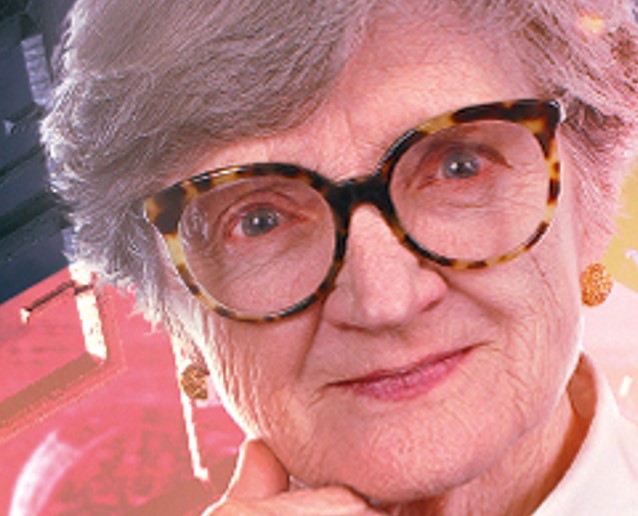 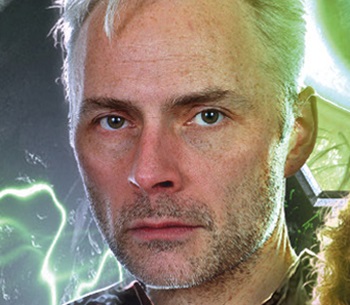 Incarnations of the Renegade Time Lord

A Renegade Time Lord who suffered from regenerative dissonance faced at least the Fifth, Seventh and Eighth Doctors.

Each incarnation of this Time Lord went by a sequential number, for example the eleventh incarnation was known as "the Eleven". (AUDIO: The Eleven, et al)

When the Nine sought to make himself immortal using the Crucible of Souls, he considered several new names, such as "the Infinite", "the Numberless", and "the Eternity", before concluding that naming things was much more complicated than it was made out to be. (AUDIO: The Crucible of Souls)

In their first incarnation, this Time Lord was a member of the High Council and worked in the Panopticon Archive. (AUDIO: The Eleven, The Satanic Mill)

The Two was described by the Eighth Doctor as "the charmer". (AUDIO: Planet of the Ogrons)

According to the Eighth Doctor, the Three was one of the personalities more willing to kill. (AUDIO: The Eleven)

The Four was described by Liv Chenka as "the arrogant one". (AUDIO: Day of the Master)

The Five boasted that he was a formidable opponent who was capable of killing anyone. (AUDIO: Stop the Clock)

The Six was by far the most violent of this Time Lord's incarnations, and had one of the most unstable personalities. He would often try to get the Eleven to butcher his way through a situation, regardless of whether the victims could be of use. (AUDIO: The Eleven)

The Seven was known for being rude and abrasive. Once, he was used by the Eleven to portray a scientific advisor. (AUDIO: World of Damnation, Sweet Salvation)

As the Eighth Doctor described, the Eight was "the exception that proved the rule". (AUDIO: Planet of the Ogrons) Through meditation, he was able to suppress the voices of his previous incarnations. While assisting the Doctor and "Sister Cantica" in defeating the Clocksmith, he was shot. After retreating to the Doctor's TARDIS, he regenerated. (AUDIO: The Eighth Piece / The Doomsday Chronometer)

Now in a new body, he claimed to be a new incarnation of the Doctor to Helen Sinclair and Liv Chenka. Unlike his predecessor, the Nine did not try to be a "good man" and was motivated by kleptomaniac greed. (AUDIO: The Crucible of Souls, Companion Piece, Relative Time)

The Ten was known for his skills in hypnotism. (AUDIO: Stop the Clock)

The Eleven was captured by the Seventh Doctor and imprisoned on Gallifrey (AUDIO: Dark Universe). However, he managed to escape, so the Eighth Doctor was brought in to find him. (AUDIO: The Eleven) Along with Padrac, Caleera and the Clocksmith, he was a member of the Doom Coalition, a secret organisation of Time Lords who sought to bring about the end of the universe. (AUDIO: The Crucible of Souls, Stop the Clock)

During the Time War, the Eighth Doctor crossed paths again with this Time Lord, now in a new, female incarnation. Using a neural inhibitor, the Twelve was able to control the incarnations within her mind. (AUDIO: Planet of the Ogrons)

Behind the scenes Edit

Retrieved from "https://tardis.fandom.com/wiki/Renegade_Time_Lord_(The_Eleven)?oldid=3000630"
Community content is available under CC-BY-SA unless otherwise noted.