I, Davros was a series of four audio dramas produced by Big Finish Productions focusing on Davros's past. They were released between September and December 2006. In 2007, a special audio book from this series was featured in The Davros Collection DVD box set, named The Davros Mission.

In September 2020, Big Finish released a special box set collecting all five stories from the series.

He is the man who made the Daleks - the greatest threat the universe has ever seen. But what made the man? This series of four full-cast audio dramas chart the rise to supremacy of the infamous Davros. 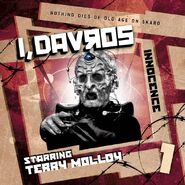 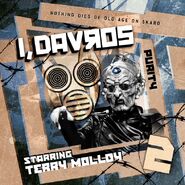 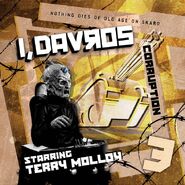 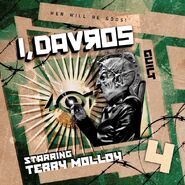 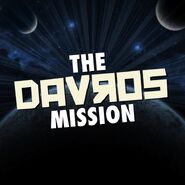