God Among Us was the sixth series of Torchwood, released by Big Finish Productions in 2018 and 2019 as part of their Torchwood: The Story Continues range.

Picking up after the events of series 5, it continued the story of the Torchwood team rebuilding Torchwood Three in Cardiff. It focused on God's arrival on Earth and featured the Committee and Norton Folgate.

Notably, it explored Ng's interactions with the members of Torchwood after the revelation that she was pretending to be Gwen Cooper, and Tyler Steele officially joining the team, after he became homeless. 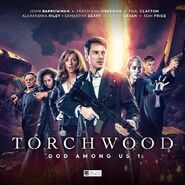 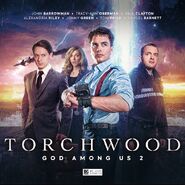 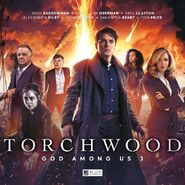