Scott Handcock, producer of Gallifrey, thought Enemy Lines, the release that directly preceded Gallifrey: Time War, was the end for the series, as it "had always been flirting around the edges of the Time War without ever addressing it, so [he] struggled to see what [they] could do to feel fresh without tackling the Time War head-on". (VOR 108) 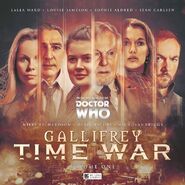 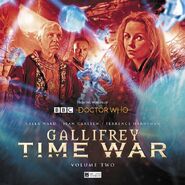 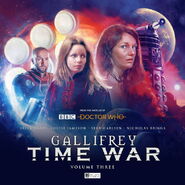 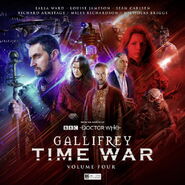