You may be looking for the first release in this series.

Doctor Who at the BBC was a series of CDs released almost annually by BBC Audio, beginning in 2003. They were started as a way to generate interest in the then-newly-announced BBC Wales production of Doctor Who.

The series contained audio clips about Doctor Who, mostly sourced from BBC Radio programmes. As the BBC Wales production took off, the series eschewed the 1963 version of the programme to cover exclusively the more modern series.

Though they consisted primarily of serious interviews with Doctor Who luminaries, most discs contained strong elements of comedy, as well, including parodies both famous and rare.

The series' main presenter was Elisabeth Sladen, who provided the linking narration between the audio segments, though some discs used other hosts.

An unknown, but possibly substantial, amount of the material found in the series came from home recordings of radio broadcasts, as the BBC had junked its audio archives as well as its video ones. One of the pieces came from Sladen's personal library of her press events. Other material came from the general public, who responded to an appeal for audio recordings that the BBC placed on the 2004 version of the official Doctor Who website, Doctor Who Magazine, SFX, TV Zone, and other cult magazines.

In 2013, AudioGO assembled all of the releases into a box set 50 Years of Doctor Who at the BBC, along with the previously separate documentary mini-series, Project WHO?. 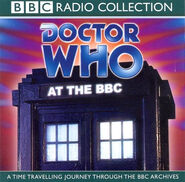 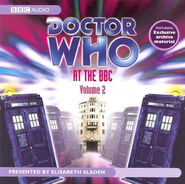 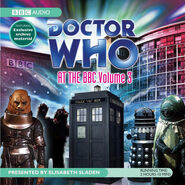 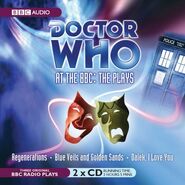 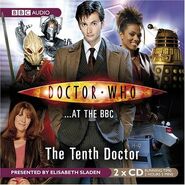 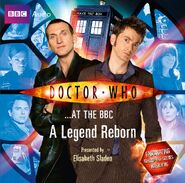 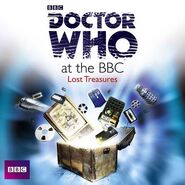 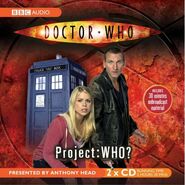 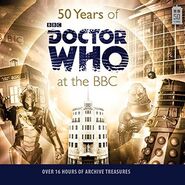 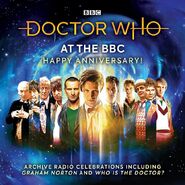 Doctor Who at the BBC: Happy Anniversary

Retrieved from "https://tardis.fandom.com/wiki/Doctor_Who_at_the_BBC_(documentary_series)?oldid=2835430"
Community content is available under CC-BY-SA unless otherwise noted.