Destiny of the Doctor: The Complete Adventure — 2016

Destiny of the Doctor: The Complete Adventure was a box set collecting the Destiny of the Doctor limited run audio series. It contained a behind-the-scenes documentary, Meeting Destiny, previously only available on the out-of-print Limited Edition box set.

Originally created to mark the 50th anniversary of Doctor Who, Big Finish Productions produced a special range of audiobook titles, each focusing on one of the eleven Doctors. They are collected together here in a new set, telling the complete story.

These are dramatised readings, featuring stars from every era of the BBC series new and old alongside fresh new voices, and this box set contains all eleven adventures plus a bonus 'making of' disc. 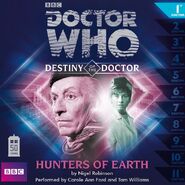 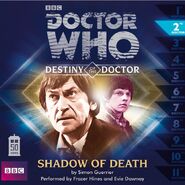 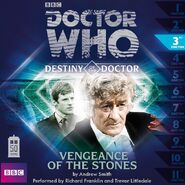 Vengeance of the Stones 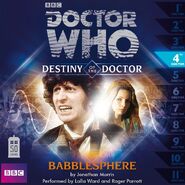 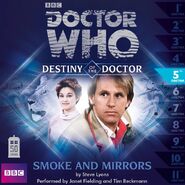 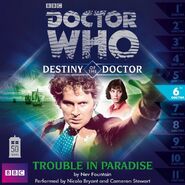 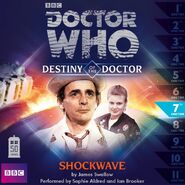 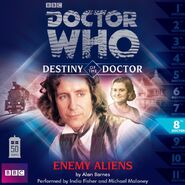 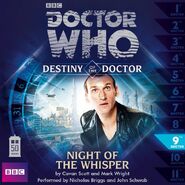 Night of the Whisper 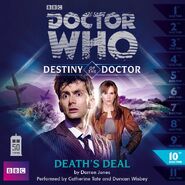 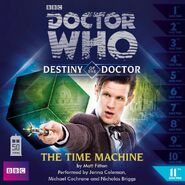 Retrieved from "https://tardis.fandom.com/wiki/Destiny_of_the_Doctor:_The_Complete_Adventure?oldid=2822224"
Community content is available under CC-BY-SA unless otherwise noted.