Before working on Doctor Who, Martinus served in the Royal Air Force. Some time after his service, he studied acting & directing at Yale University in Connecticut. Upon returning to the UK, he directed and acted in numerous productions under the name of Derek Martinus. The name 'Martinus' was taken from his brother's middle name. [1]

The first story he directed was Galaxy 4. Spearhead from Space was the final story of Doctor Who he directed, making him the first director to direct a colour television Doctor Who story. He also directed two stories of the science fiction TV series, Blake's 7 (Trial and The Keeper).

Martinus passed away on 27 March 2014, after succumbing to complications brought on by a long struggle with Alzheimer's disease. [4] 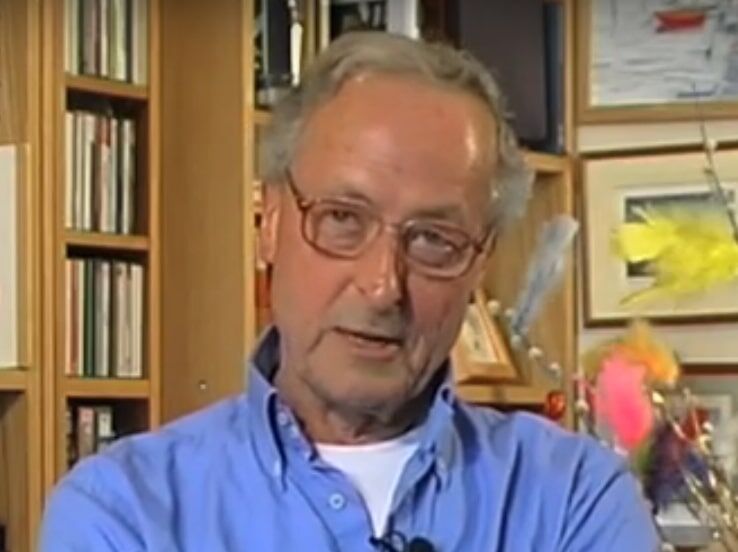