Dark Eyes 3 was a full cast audio anthology released in 2014 by Big Finish Productions. It featured Paul McGann as the Eighth Doctor, Ruth Bradley as Molly O'Sullivan, and Nicola Walker as Liv Chenka.

In his quest for universal domination, the Master plans to exploit the terrifying Infinite Warriors of the mysterious Eminence. The Doctor's friend, Molly, is key to that plan's execution, and now, aided by corrupted genius Sally Armstrong, the Master is close to success.

Paranoid and perplexed after his recent experience, the Doctor skirts the fringes of the fifty-year conflict between humanity and the Infinite Armies. Wary of changing the course of history, he fears that to fight the Eminence would be to do the Daleks' bidding. But when Time Lord CIA agent Narvin provides the impetus for the Doctor to act, Liv Chenka joins him in a desperate race to save their friend and stop the Master.

As the Doctor goes head to head with his oldest and deadliest rival, this war is about to get very personal indeed... 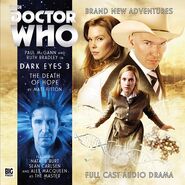 The Death of Hope 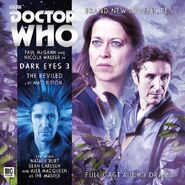 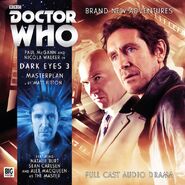 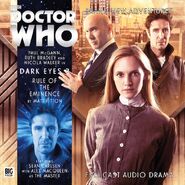 Rule of the Eminence