You may wish to consult Dalek War (disambiguation) for other, similarly-named pages.

This series focused in the war of Daleks from the primary universe (the Enemy Daleks) versus the parallel universe Daleks (the Alliance Daleks), led by their creator, the Mentor.

The stories were released monthly from January to April 2003. 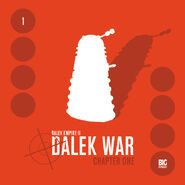 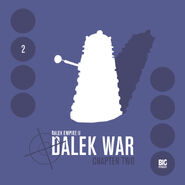 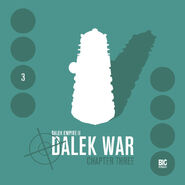 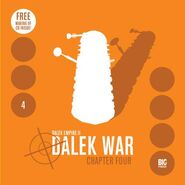