You may be looking for the in-universe manual.

Dalek Combat Training Manual was a novel by Richard Atkinson and Mike Tucker detailing the threat of the Daleks and events from Dalek history. The book was written from an in-universe perspective, similarly to TARDIS Type 40 Instruction Manual. It presented itself as a guide to the Daleks for Time Lords preparing for battle in the Last Great Time War, written at least in part by General Kenossium, and using information within was willingly taken from the Doctor's memories as well as the Matrix (including events from the Doctor's relative future).

The Daleks are the most evil creatures ever created - genetically engineered mutants encased in a machine that is optimised to kill. They hate all other life forms and will stop at nothing to destroy those who stand in their way - their single-minded imperative? To become the dominant species in the universe.

The Dalek Combat Training Manual collates intelligence gathered by Time Lord over centuries of raging wars through time and space, and is invaluable to anyone engaging the Daleks in battle. It furnishes the user with an in-depth guide to their construction, their strategies and how they are to be ultimately defeated. Discover full schematics of Dalek spacecraft, insights into the Dalek factions, a history of the Time War, detailed analysis of their creator Davros, and much more.

This manual is the definitive guide to one of the most feared races in the Whoniverse. 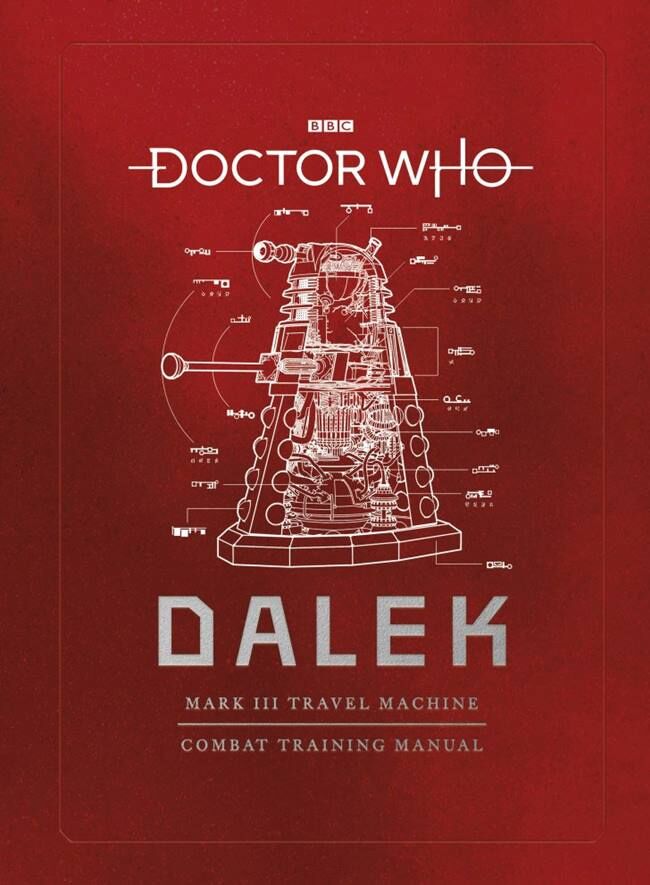