Figurines were included with each issue of Doctor Who: Figurine Collection.

All figurines were produced in 1:21 scale, based on measurements of the original props, and from BBC archives, and cast in a metallic resin. Each figurine is painted by hand, and individually numbered.

Because of exact scale, each figurine is also proportional to other figurines in the collection — the Empty Child can hold his hand out to the Second Doctor, as he might in the DWU, and Scaroth measures up as he would against the Simm Master. Doctor Who: Figurine Collection began in 2013, and continues into 2019[update]. 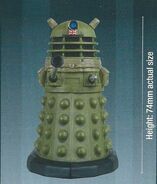 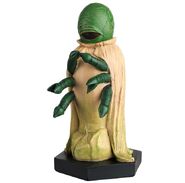 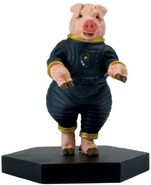 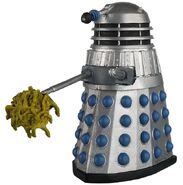 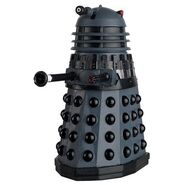 Retrieved from "https://tardis.fandom.com/wiki/DWFC_figurines?oldid=3019249"
Community content is available under CC-BY-SA unless otherwise noted.