You may wish to consult Cyberman (disambiguation) for other, similarly-named pages.

Cyberman was an audio series that Big Finish Productions produced following their success with the Dalek Empire audio series.

As with Dalek Empire, Cyberman also had some links with other Big Finish audio stories, in particular Sword of Orion. In Cyberman, the events followed the Orion War in the 26th century, which involved the humans, androids and Cybermen.

In May 2016, Big Finish released a special box set collecting all eight stories from the series. 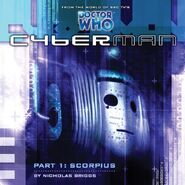 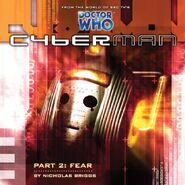 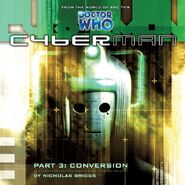 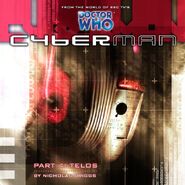 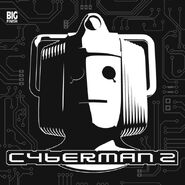