Group Captain Gilmore is on the run for murder; Sir Toby is dealing with his unctuous new assistant, Templeton; and Allison and Rachel are investigating a bizarre series of deaths across the country. A maniac is on the loose, but for Counter-Measures it's business as usual.

The Fifth Citadel by James Goss

People are falling ill near Holborn and displaying a sickness with all the hallmarks of radiation poisoning. While Gilmore and Allison look into a graveyard, Sir Toby and Rachel venture underground to meet an old friend with a desperate scheme.

A visit to an international chess tournament isn't quite the relaxing experience the Counter-Measures team might have hoped for. With a defection to arrange and violence erupting on the streets it's time for a dangerous gambit. What pieces will be left on the table when the Endgame approaches?

Sins of the Fathers by John Dorney

When a massacre results from the ruins of an old case, it poses more questions than it answers. But with Sir Toby stonewalling, Gilmore and Rachel are forced to investigate alone. The past is catching up with Counter-Measures. With decades old secrets about to be revealed, can anyone survive the fallout? 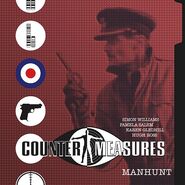 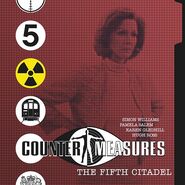 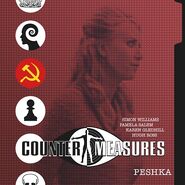 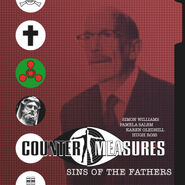 Sins of the Fathers

Retrieved from "https://tardis.fandom.com/wiki/Counter-Measures:_Series_2?oldid=2741973"
Community content is available under CC-BY-SA unless otherwise noted.