A missing scientist and ghostly phenomena bring Gilmore and Allison to a factory in Bermondsey, and the discovery of a science that should not exist. As Rachel Jensen returns to help them, a new future for Counter-Measures is set in motion...

Investigating a suicide at the Sen-Gen Facility, the group discovers a new weapon in the Cold War – and Gilmore meets an old flame. Meanwhile Rachel discovers that she can’t trust anyone, not even the sound of her own voice...

The Pelage Project by Ian Potter

A case of industrial pollution leads the group to the new industrial town Pelage, and a dangerous meeting with its leader Ken Temple. And deep within the plant it appears that an alien invasion is already underway...

State of Emergency by Justin Richards

There are creatures from another dimension on the streets, and traitors in the halls of Westminster. When the government is in jeopardy, Rachel, Allison and Gilmore take on a faction staging a very un-British coup... 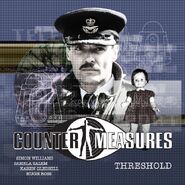 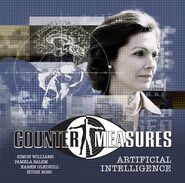 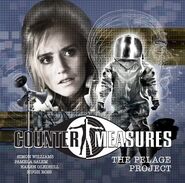 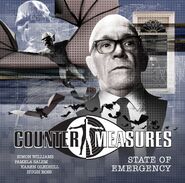