Charlotte Pollard’s adventures are over. She escaped death aboard the R101 and travelled in time and space - but now in the service of the monolithic, unknowable Viyrans, their unending mission is stifling her. An encounter with would-be adventurer Robert Buchan, near the mysterious Ever-and-Ever-Prolixity, provides the opportunity Charley needs for escape...

So, the adventuress is abroad once more: meeting a lost expedition in uncharted forests, solving enigmas, and hoping beyond hope to see the people she misses most: her family. But Charley cannot run forever. The Viyrans know the power of the "Lamentation Cipher" and they have a solution... for everything.

Part One: The Lamentation Cipher

Part Two: The Shadow at the Edge of the World

Part Three: The Fall of the House of Pollard 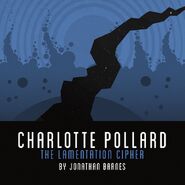 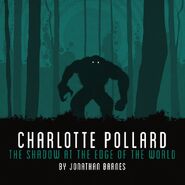 The Shadow at the Edge of the World 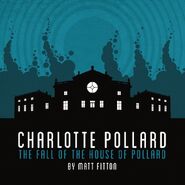 The Fall of the House of Pollard 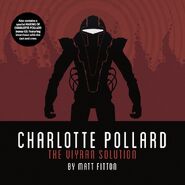