As well as producing an extensive range of articulated and highly detailed action figures, Character Options also produced high quality toys related to both Doctor Who, and The Sarah Jane Adventures.

For TARDIS toys produced for the classic series line, see this article. 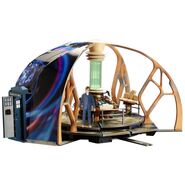 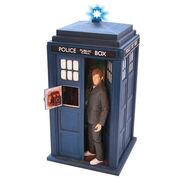 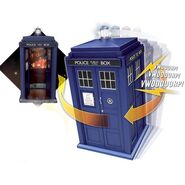 2 versions of this screwdriver were made, the second one being more screen accurate. 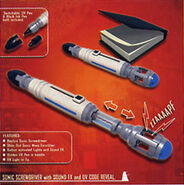 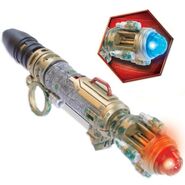 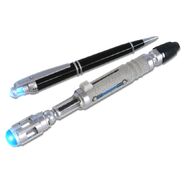 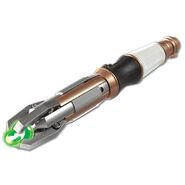 A second version was made that does not extend itself.

This set include 3 sonic screwdrivers, including the Eleventh Doctor's one, which are each separated in 4 parts enabling over 80 combinations (3x3x3x3).

Revealed at the London Toy Fair 2012 with a protoype of a different design than the eventual July 2012 released one.

A sonic screwdriver made of 4 parts (Elizabethan, Victorian, Modern and Future London), compatible with the "Personalise Your Sonic Screwdriver" set.

2 versions of this toy were made. 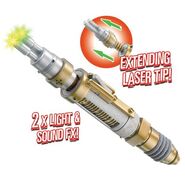 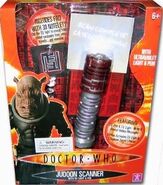 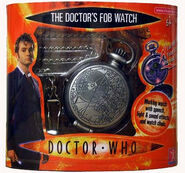 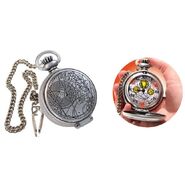 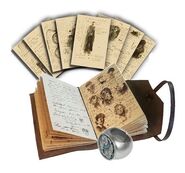 Journal of Impossible Things with the Masters Ring 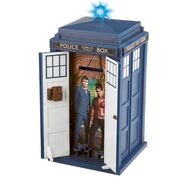 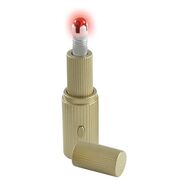 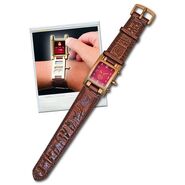 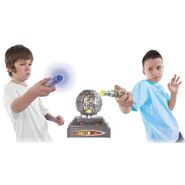 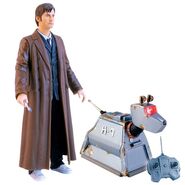 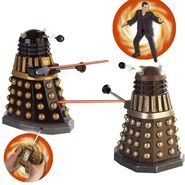 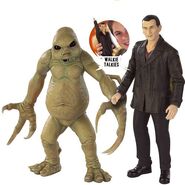 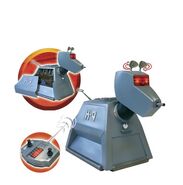 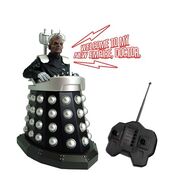 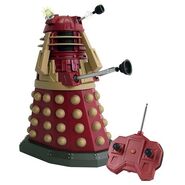 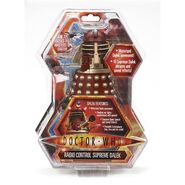 Variations on a theme, these voice changing helmets had adjustable straps to fit most heads and a built in voice modular and a variety of settings operable from concealed buttons. 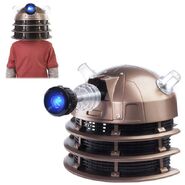 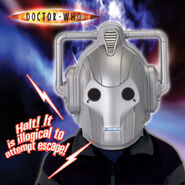 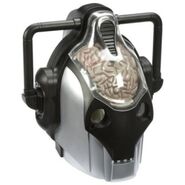