Character Options manufactured Doctor Who action figures in the 5" scale that tied into the 2011 series (series 6) of Doctor Who. Though the line did not include representations of every character in the series, it did incorporate many of them, as detailed below.

As was usual for Character Options, the figures were not actually 5" tall. Instead the Dalek figure was 5" tall, and all others were scaled to match it.[1] Figures were often released in batches, referred to as "Waves". Thus, a figure might be said to be in "Wave 1", or "Wave 2" for example. Certain variations of particular figures may appear in different ways, as shown below.

Note that not all figures released in this series were from the corresponding series of the television show. One example is the individual figure release of River Song, whose appearance is based on her appearance in series 5 of the revived show. 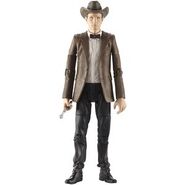 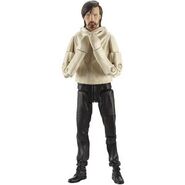 2011 Eleventh Doctor with straitjacket and beard 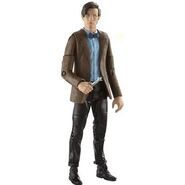 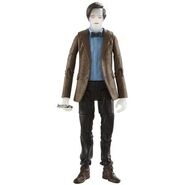 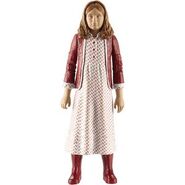 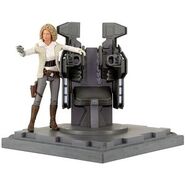 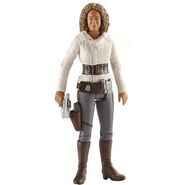 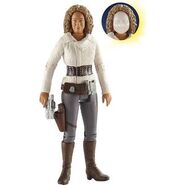 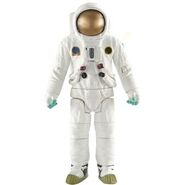 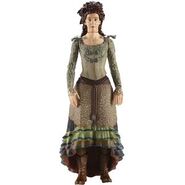 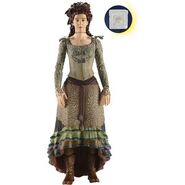 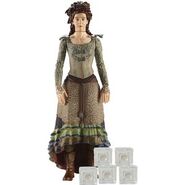 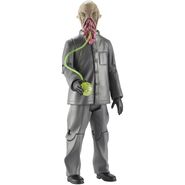 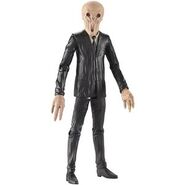 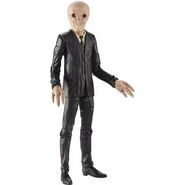 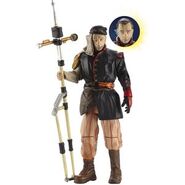 Retrieved from "https://tardis.fandom.com/wiki/Character_Options_series_6_action_figures?oldid=2926822"
Community content is available under CC-BY-SA unless otherwise noted.