Character Options manufactured Doctor Who action figures in the 5" scale which tied into the 2007 series of Doctor Who, as well as Time Crash and Voyage of the Damned.

As was customary for Character Options, the figures were not actually 5" tall. The Dalek figure was 5" tall. All others were scaled to match it.[1] Figures were often released in batches, referred to as "Waves". Thus, a figure might be said to be in "Wave 1", or "Wave 2" for example. 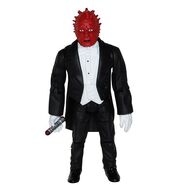 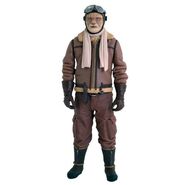 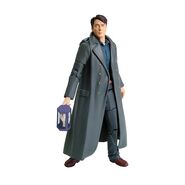 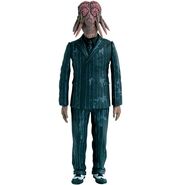 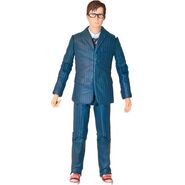 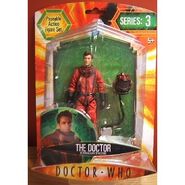 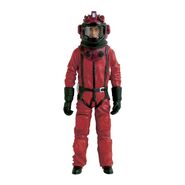 Tenth Doctor in the Pentallian spacesuit 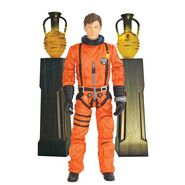 Tenth Doctor space-suited in the Satan Pit with two flasks 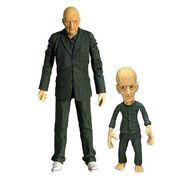 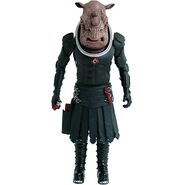 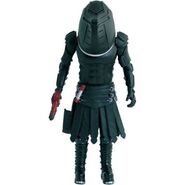 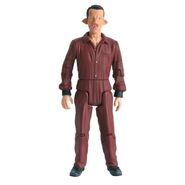 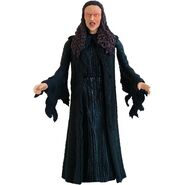 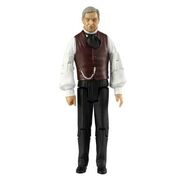 The Master (as Professor Yana). 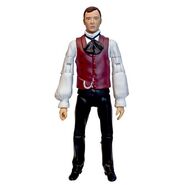 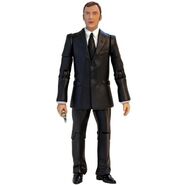 The Master (as Harold Saxon) 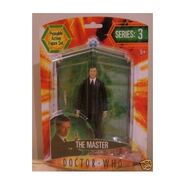 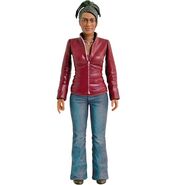 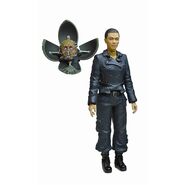 Two Martha Jones figures were released in this series: 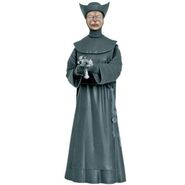 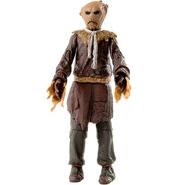 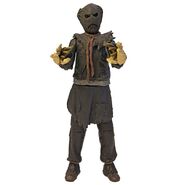 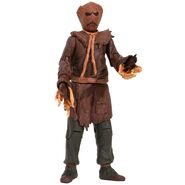 An animated scarecrow from Human Nature/The Family of Blood in three versions, with three different colours each of tie, face, and tunic. 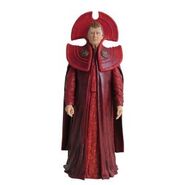 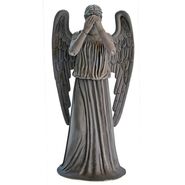 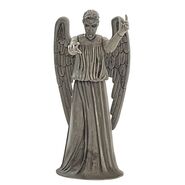 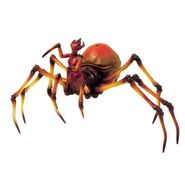 Retrieved from "https://tardis.fandom.com/wiki/Character_Options_series_3_action_figures?oldid=2747224"
Community content is available under CC-BY-SA unless otherwise noted.