Character Options manufactured Doctor Who action figures in the 5" scale which tied into the 2005 series of Doctor Who, as well as the 2005 Christmas Special The Christmas Invasion.

Because this was the first in the 21st century line of action figures, it set the standard for those that followed. For instance, most figures are not really five inches tall. The Dalek is 5" tall and all other figures scaled to match the Dalek's height.[1]

The Face of Boe Edit 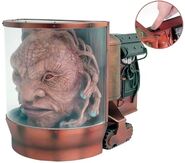 The Face of Boe 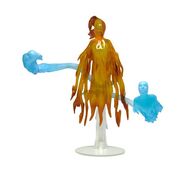 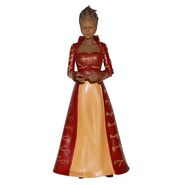 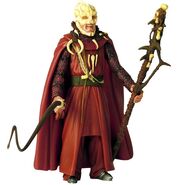 Retrieved from "https://tardis.fandom.com/wiki/Character_Options_series_1_action_figures?oldid=2876588"
Community content is available under CC-BY-SA unless otherwise noted.