Church of the Outsiders

The Church of the Outsiders believe that mankind is about to evolve, to reach out into the stars. Owen Harper believes that Torchwood has to do whatever it takes to stop them. 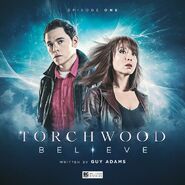 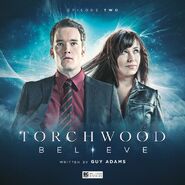 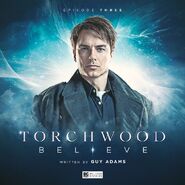 Retrieved from "https://tardis.fandom.com/wiki/Believe_(audio_story)?oldid=2817623"
Community content is available under CC-BY-SA unless otherwise noted.