A series of Torchwood audio stories were published by BBC Audio. These were both traditional audiobooks and full-cast audio dramas.

While these stories were originally broadcast on BBC Radio, all were eventually released on CD by BBC Audio. The final three were released under the "Torchwood: The Lost Files" banner. 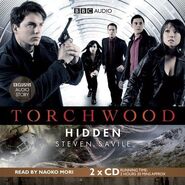 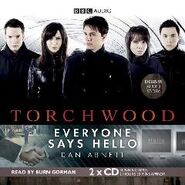 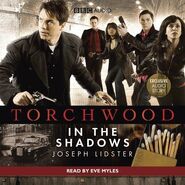 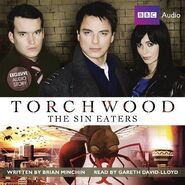 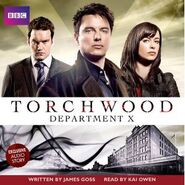 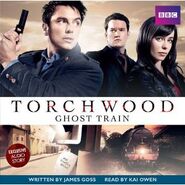 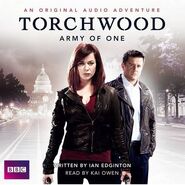 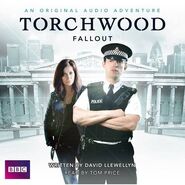 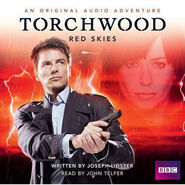 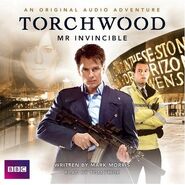 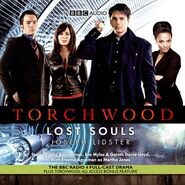 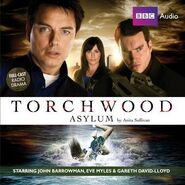 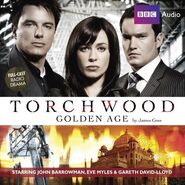 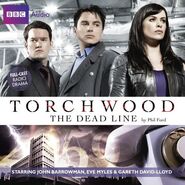 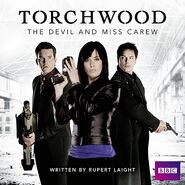 The Devil and Miss Carew 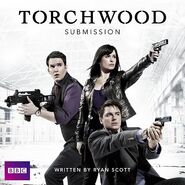 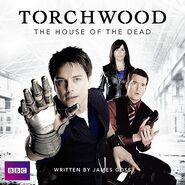