Start a Wiki
We're the wiki for the BBC action, adventure and science-fantasy franchise Doctor Who, along with its spin-offs like Torchwood, The Sarah Jane Adventures, Class and several others.
If you're going to watch the 2018 series of Doctor Who, you need to be prepared to make some new friends. Because this year, the adventure of travel in time and space is all about the value of friendship. Here's who's on board for the journey: 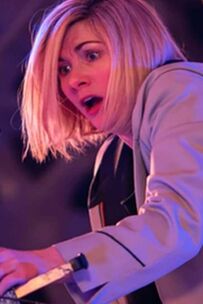 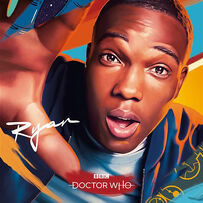 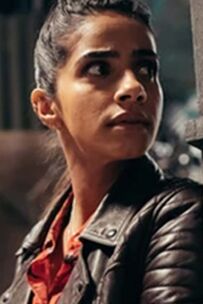 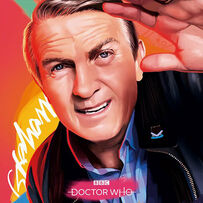 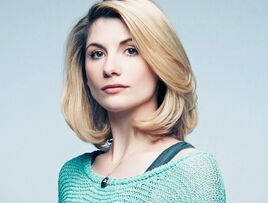 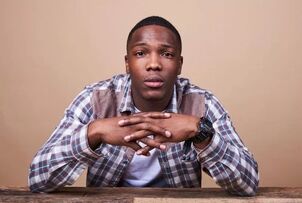 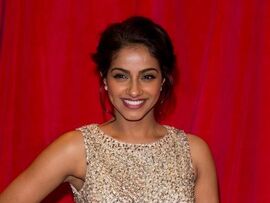 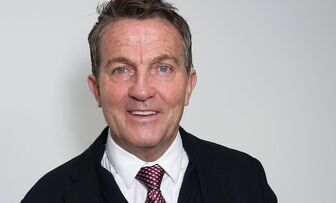 Bradley Walsh
It's easy to get into Doctor Who this year! Not only is there a new cast, there's a ton of new blood behind the scenes, too! We Doctor Who fans are unusually attached to the people who make their favourite programme, so you might as well get to know this new crew along with us! 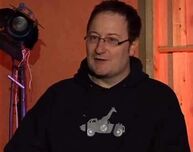 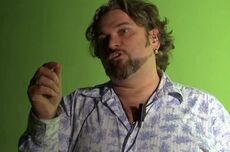 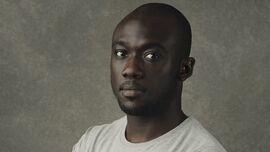 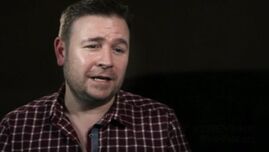 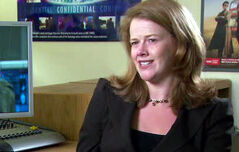 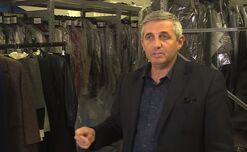 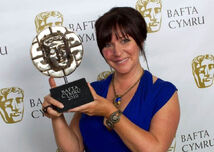 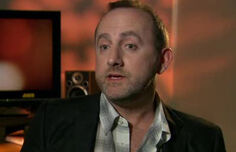 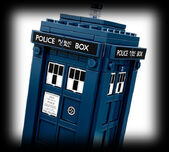 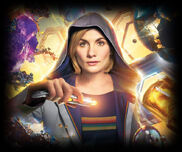 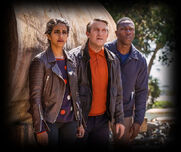 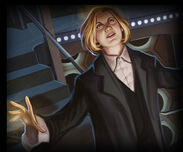 Regeneration
But if you get curious about the rest, take a look here at some specially-designed landing pages that'll help you get accustomed to the worlds of Doctor Who. Slowly. One bite at a time. 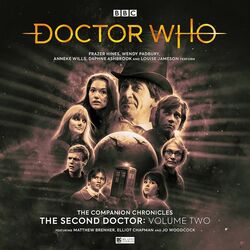 The Companion Chronicles present the Doctor's adventures as seen through the eyes of their companions, voiced by their original actors. Most stories in this range are narrated and feature two actors, one of which played a companion of one of the first seven Doctors. 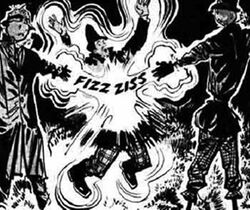 The Night Walkers concluded the tale of the Second Doctor living in Time Lord-enforced exile in London for a few months prior to becoming the Third Doctor. Much of the story stressed how he had actually become a celebrity and was appearing on a television game show when the Time Lords finally caught up with him to impose the final punishment mentioned — but never quite seen — in his last televised story.

Retrieved from "https://tardis.fandom.com/wiki/Doctor_Who_Wiki?oldid=2562451"
Community content is available under CC-BY-SA unless otherwise noted.