Oohhh I love them ALL!!!

My carer she cares so I don’t have to

A reply to Mrs boland
1

Most likely going to happen either in

revolution of the Daleks or series 13.

@ElectricApex if Will Smith was the master explaining the timeless child to the Doctor...

Classic: logopolis wonderful story for the exit of the fourth Doctor.

Best master villain mania results | FandomWe had a VERY close final round, one had 9 votes,…tardis.fandom.com

We had a VERY close final round, one had 9 votes, the other had 12.

The final elimination is...

THE ORIGINAL MASTER HAS BEEN ELIMINATED!!!! 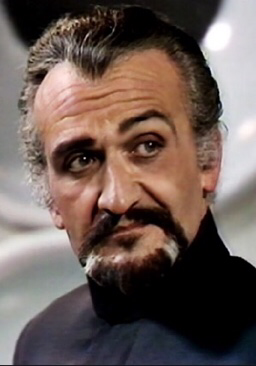 This means the winner of best master is... 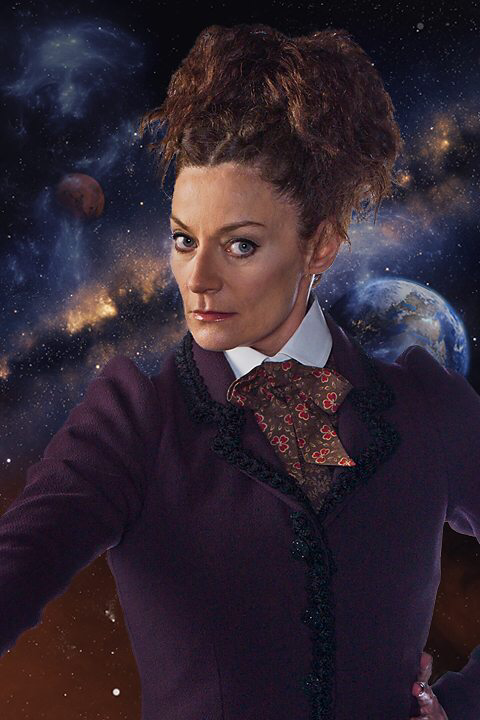 I was surprised. I really expected Delgado to win. But missy is great too.

This one had WAY more surprises than the doctors one.

I personally would have put beavers and macqueen higher, and the comic relief master WAY WAY lower.

I personally found this one even more fun than the last one. Thanks for playing.

I will not be doing another one for a while.

I thought I was all alone in liking magicians apprentice/witch’s familiar!

11- time of angels/flesh and stone

Best master villain mania round 13 | FandomFinal round!!! Last round had a very unanimous…tardis.fandom.com

Last round had a very unanimous third place as with 10 votes...

The Saxon Master has been ELIMINATED!!! 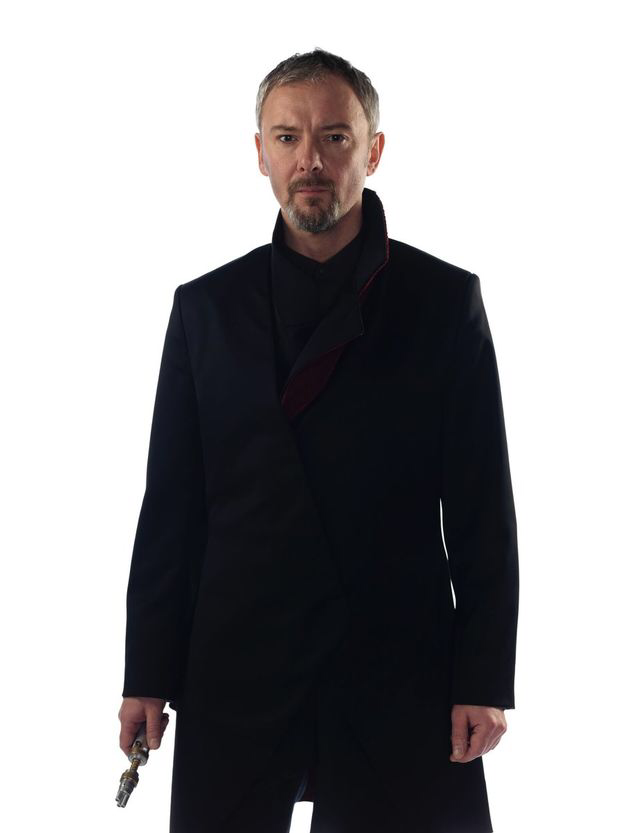 This is the final round, in 24 hours we will see which master is best of all!!

Got to be any time on Gallifrey. I have enjoyed every episode I’ve seen on Gallifrey (even Hell bent) but other than that, Skaro

Last round showed how hard this is getting as it was a close race between 2 different masters. But in the end with 7 votes...

The war/yana master has been ELIMINATED!!! 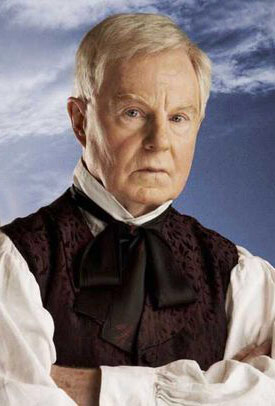 This is it, the final three

Series 4 and I am the Doctor