In the Rings Of Akhaten, the Grandfather God creature is the sun of that Solar System. It is mentioned that there are seven planets in that system. So when the Doctor and Clara finish off the creature and it dies... what happens to the seven planets?

In Victory of the Daleks when the New Paradigm Daleks threaten to destroy the Earth using Proffesor Bracewell. The Doctor chooses to save the Earth, but he didn't have too.

The Daleks threats were empty, they couldn't destroy the Earth in 1941 because the events of The Stolen Earth/ Journeys End in 2009 would never had occured. Had the Dalek fleet not been annihilated, the New Paradigm would never have existed. 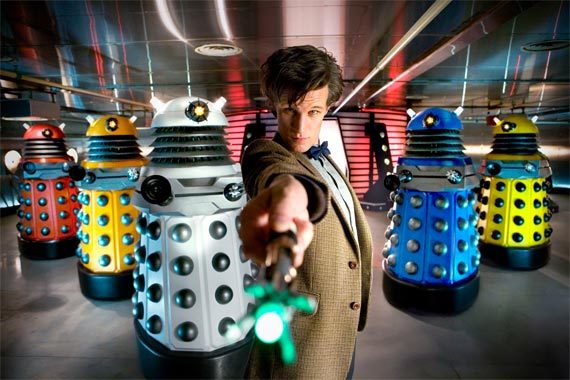 It couldn't regenerate. It was a shape changing Justice vehicle. It was special effects.

In The Stolen Earth/Journeys End when the Earth was stolen why doesn't the Moon fall out of orbit?

Remember when the Doctor Who website had all those cool games on it? What is everyones fave?

Mine was Security Bot. 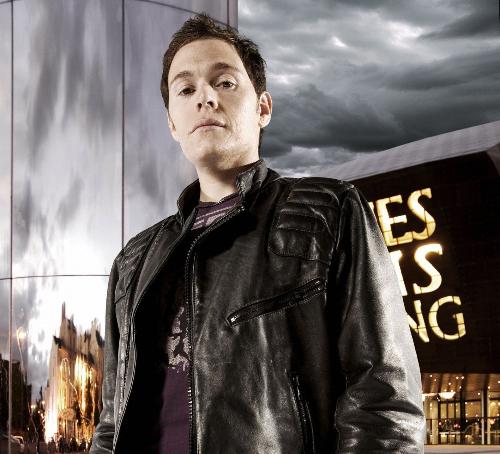 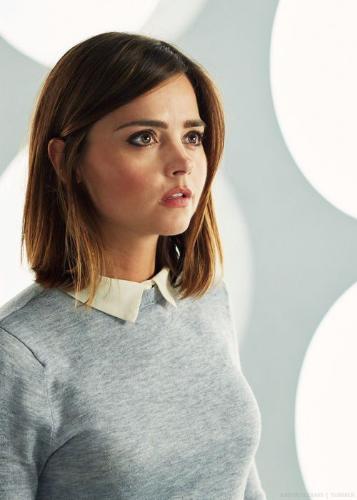 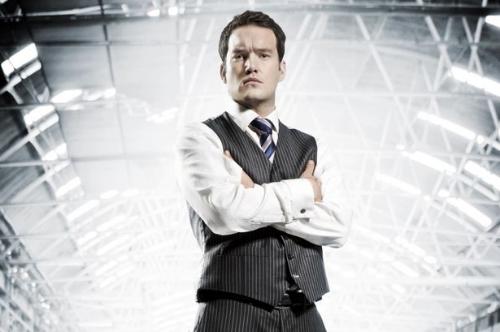 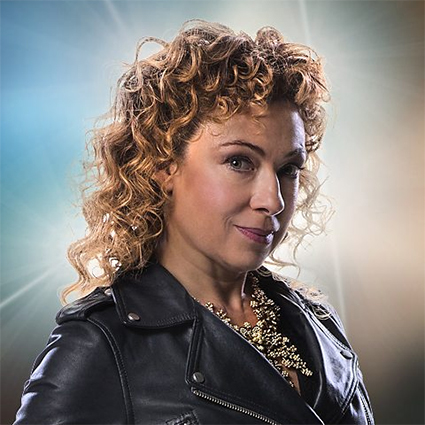 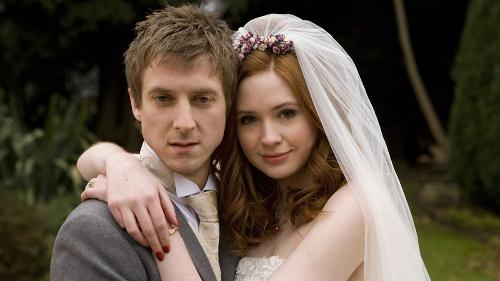 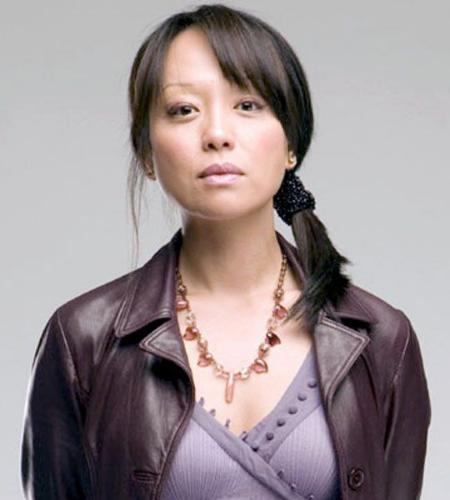 I aint ever gonna give up doctor who. Imma be loyal to the end

I cried so hard in Angels of Manhattan

Does anyone remember the Doctor Who Files

from 2006? If so are they considered a valid information source?

Mine is The Temptation of Sarah Jane Smith 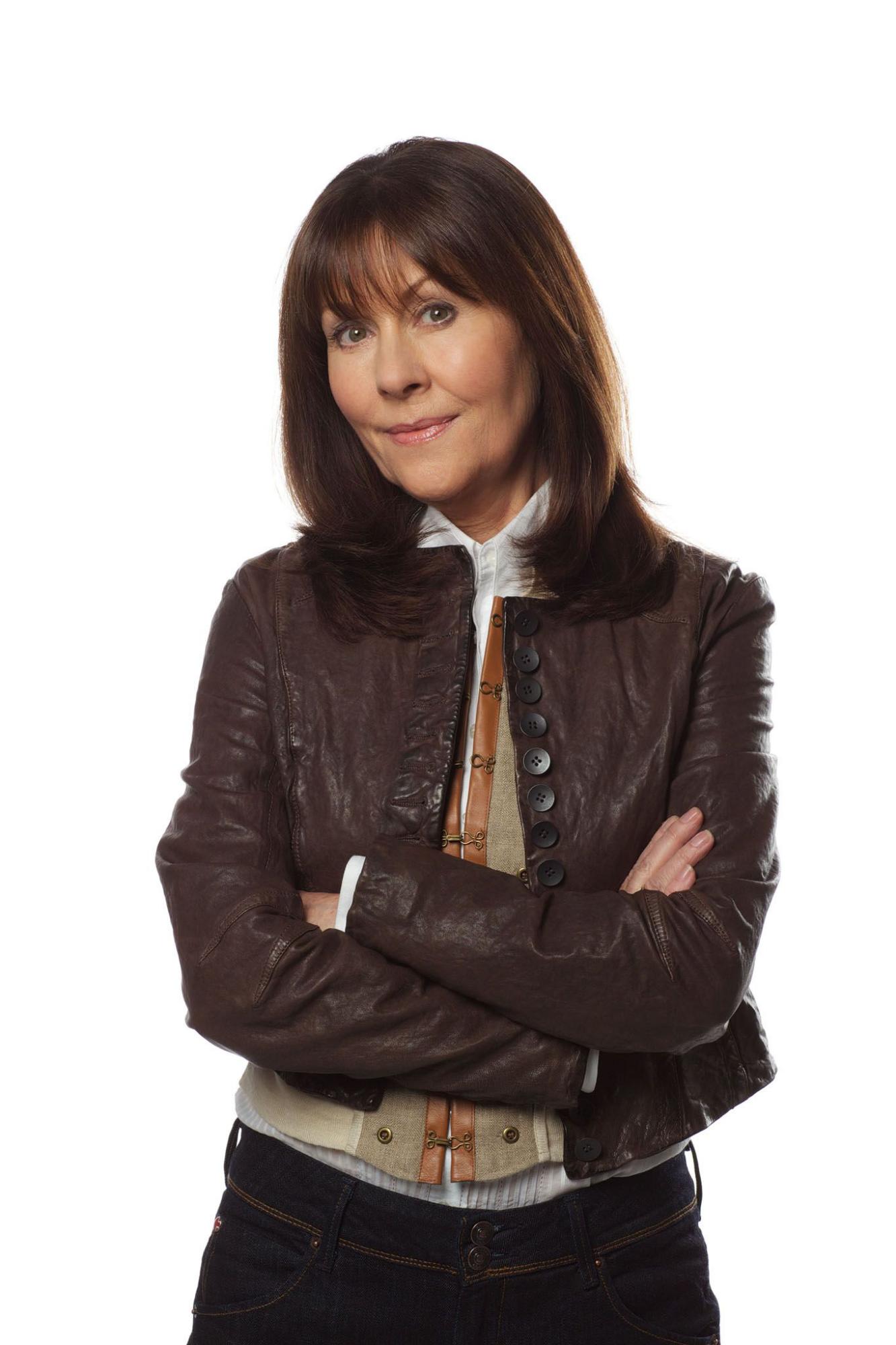 S5: The Beast Below

S6: The Doctor The Widow And The Wardrobe

S8: In The Forest Of The Night

S9: The Woman Who Lived

S10: The Eaters Of Light

I think that might be false. I just looked through the little guidebook that comes with the boxset and its not mentioned.

The Doctor rebooted the universe.

I like Miss Evangalista from Silence In The Library/ Forest Of The Dead.

She took off the jacket?

I would love a UNIT series or perhaps Torchwood: USA 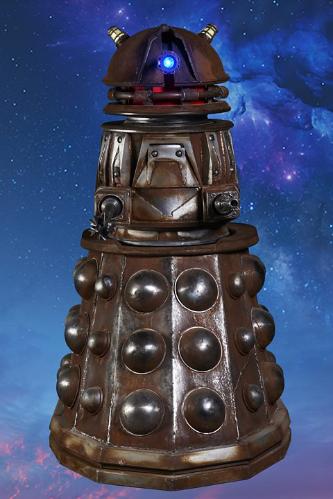 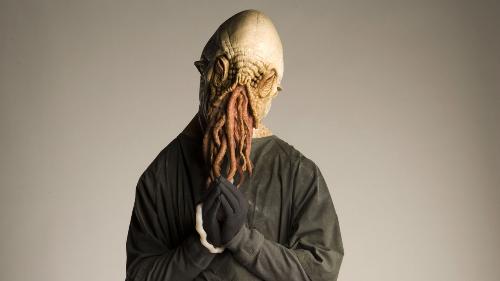 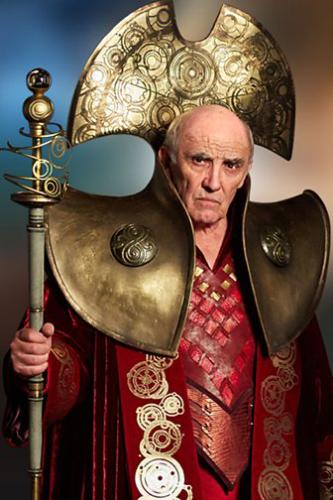 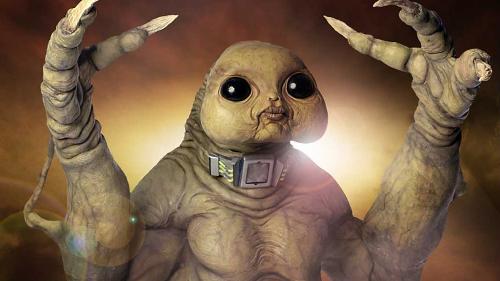 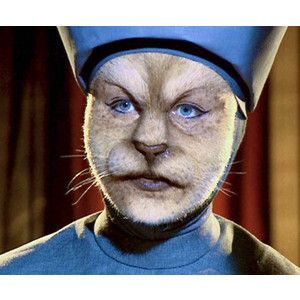