The following is a list of Doctor Who televised stories. Names used are those given by the BBC as of March 2020. For the 1963 version of the programme, this means that the list employs the DVD release name in most cases, which may differ for some titles, particularly those broadcast from 1963 to... 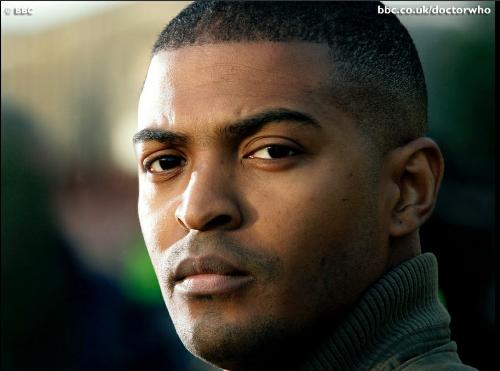 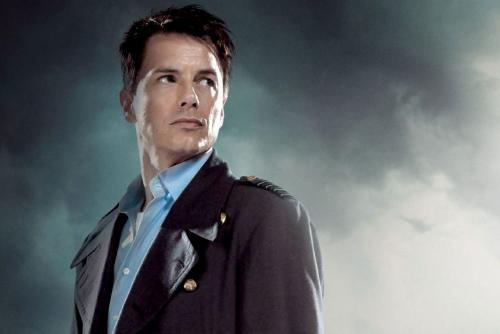 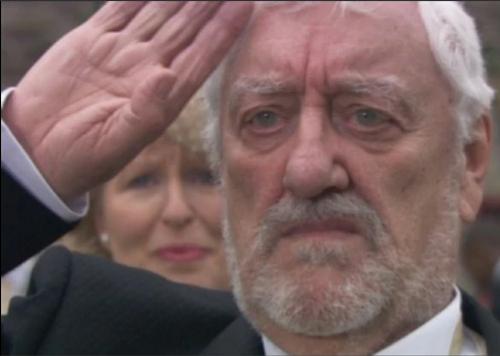 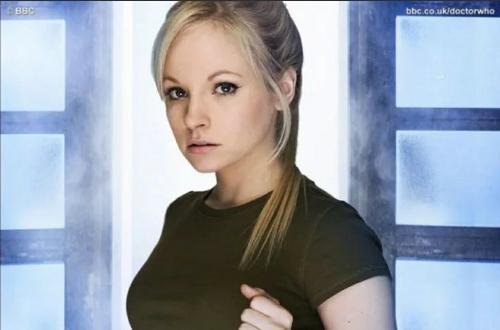 This is a ranking of William Hartnell's television serials based on my personal preference. I'm not including any of his missing stories. Feel free to give your thoughts in the comments.

Which are the best episodes of the modern era? Comment your top 10 down below! I feel that most lists available on the internet are not very accurate (many of them contain The Time of The Doctor, which I think is more than what Matt deserved as a goodbye, cos he was a phenomenal Doctor). Nobody knows the show better than us fans, so let’s make a list on our own.

Let’s do it, Whovians!

This list is by no mean's definitive as my opinions regularly change when I re-examine various stories. Not all of these stories are what I would call flat out bad. What would your list look like?

4. Creature From the Pit

5, Warriors of the Deep

6. Timelash (The thing is the premise of H. G. Wells meeting the Doctor is a really good idea and the villain probably could be really great. The Bandrils are kind of neat in a stupid sort of way)

7. Time and the Rani

10, The Idiot's Lantern (I get that a lot of people would say Love and Monsters but those people are wrong. Love and Monsters overall has better guest characters, a more interesting premise, a better message and thanks to ELO a better soundtrack)

11. Journey to The Centre of the TARDIS (This episode is very pretty but I find it kind of dull. I don't enjoy the guest cast, the monsters are pretty meh and it just doesn't leave much an impression. In a prior list I put Hide here but Hide has a really cool sequence showing the life of the Earth over milllenia that I think is great)

13. The Battle of Ranskoor Av Kolos

This won't include, eight or war or the Ruth Doctor. Comment where you agree/disagree? There's so much Doctor Who and my opinions change regularly so this is not a definitive list.

The DoctorList of Doctor Who television stories

2, The Tomb of the Cybermen (still one of my all time favorites but for this list I had to pick something and it's not my favorite Troughton story or that much better than a lot of his)

5.The Caves of Androzani (Good but it's tragic this is the one that gets remembered and called the best story ever when he was also in Enlightenment.)

6. Vengeance on Varos (A great story but it's not his only classic )

7. Remembrance of the Daleks (As with most of these I'm not disputing its greatness but it gets over hyped)

9. Aliens of London/World War Three (Just very bad overall. It's cool Tosh is introduced, UNIT has a cameo and there's a pig guy but the Slitheen farting is just so dumb.)

10. Blink (I can enjoy a Doctor lite episode but Turn Left is the only one I'd call great Doctor Who. This is very good television but The Time of Angels/Flesh and stone is better in my opinion.)

11. The Rings of Akhaten (I know this is a divisive episode but I see a lot of people who rank it pretty highly and aside for a few brief moments and the speech at the end it is pretty meh)

12.Flatline (It just doesn't click with me the way it seems to do with some people. I do like a lot of the ideas..)

13. Rosa (I think Doctor Who should be used to communicate important ideas like what Rosa is trying to say but this episode is very boring, with a lame villain and very little interesting or surprising ever happening.)

The DoctorList of Doctor Who television storiesThe Master

Hi, I'd really like to know how people feel about s8, so if you can please fill out the form down below it would be greatly appreciated.

Edit:This form is no longer taking in data.

Edit2:The responses are now available for your viewing pleasure in this link:

Doing a S9 form after this, stay tuned for that!

The DoctorList of Doctor Who television storiesThe MasterDalekDoctor Who: Lockdown!
The Macra Terror
The Evil of the Daleks
The Enemy of the World
Fury from the Deep
The Invasion
The War Games

The DoctorList of Doctor Who television stories